Epiglottitis is an infection of the epiglottis, caused by a bacterium: H.influenzae type B. The latter particularly affects young children. This is a therapeutic emergency with potentially life-threatening consequences (airway obstruction).

Epiglottitis is an inflammation of the epiglottis (located at the top of the larynx), caused by a bacterial infection. The bacterium most often found in this type of infection is H. influenzae type B.

The prevalence (number of cases of the disease, among the total population at a time t) of epiglottitis is much lower than that of laryngitis . In addition, its incidence has dropped considerably since the development of the anti-haemophilic vaccine.

Epiglottitis particularly affects young children (around the age of 3). 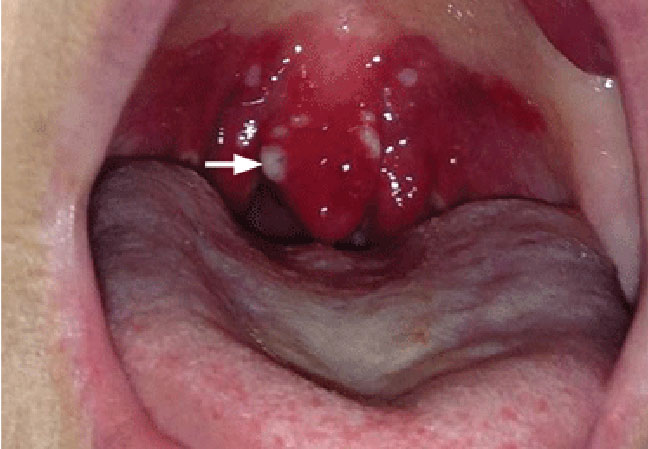 Epiglottitis is caused by bacteria. The most commonly implicated bacterium is H. influenzae type B, which is found in the causes of meningitis .

Who is affected by epiglottitis?

Epiglottitis mainly affects young children, whose age is around 3 years.

Adults may also be affected by a bacterial infection causing epiglottitis. Only in this context is it a therapeutic emergency.

Evolution and possible complications of epiglottitis

In adults as in children, this is a therapeutic emergency that must be treated early and quickly. Indeed, the obstruction of the airways can put at risk the vital prognosis of the patient. The symptoms of epiglottitis.

The clinical signs and symptoms of such an infection are visible very quickly (in a few hours).

The general symptoms are:

Since epiglottitis is caused by a bacterial infection, the risk factor is therefore exposure to the majority of the bacteria involved: H. influenzae type B. 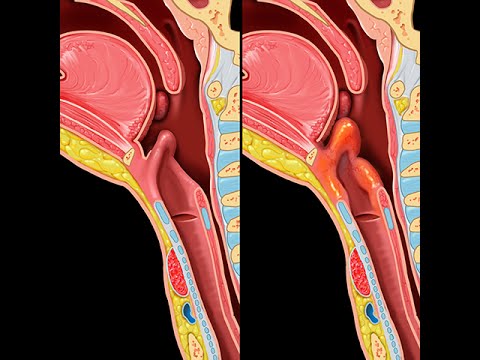 How to treat epiglottitis?

Following the finding of clinical signs and atypical symptoms of epiglottitis, the consultation of a doctor must be early and fast.

In case of epiglottitis, certain gestures are contraindicated:

If the diagnosis is made, the child is then sent to the intensive care unit. The care will be through an intubation of the child. Following this, antibiotic therapy will be administered to fight against bacterial infection.