The term frigidity is a term that refers, in everyday language, to an absence or a decrease in pleasure during sexual intercourse or sometimes to sexual dissatisfaction.

In this context, frigidity can therefore correspond to:

There are, of course, many degrees and manifestations of frigidity, ranging from the total absence of sensations during sexual intercourse to the apparent contradiction between the intensity of desire and the poverty of physical sensations, as well as pleasure. “Normal” but not leading to orgasm.

The term frigidity is traditionally used to describe a female disorder, although the absence of sexual pleasure or desire may also affect men. It is no longer used by doctors because of its pejorative connotation and a lack of precise definition.

This sheet will be devoted more specifically to anorgasmia in women, the lack of desire being treated in the card low libido.

Anorgasmia also exists in humans, but is rarer.

We can also differentiate :

Finally, anorgasmia can be systematic or occur only in certain situations: we talk about situational anorgasmia.

Clitoral orgasm is known to more than 90% of women, although it is not necessarily systematic at the beginning of sex life and requires a time of discovery to women who have not practiced masturbation before their first relationship sexual.
Vaginal orgasm is rarer, since only about a third of women experience it. It is triggered by the only movements of the penis back and forth. Another third of women get vaginal orgasm only if their clitoris is stimulated at the same time. And one-third of women never experience vaginal orgasm.
In other words, the organ of the female orgasm is the clitoris, much more than the vagina.

We know that on average, women have orgasm every other time during sexual intercourse knowing that some are “polyorgasmic” (about 10% of women) and can chain several orgasms, while others have more rarely , without necessarily feeling frustrated. Indeed, pleasure is not synonymous with orgasm.

Orgasm disorders could affect a quarter of women, but there are few large-scale epidemiological studies documenting the situation.

One of them, the PRESIDE study, conducted by questionnaire in the United States with more than 30,000 women, estimated the prevalence of orgasm disorders at about 21% .

Secondary anorgasmia would however be much more common than primary anorgasmia, which affects 5 to 10% of women.

More generally, sexuality disorders would reach about 40% of women. They include low vaginal lubrication, discomfort and pain during intercourse, decreased desire and difficulty reaching orgasm .

The physiological and psychological mechanisms that trigger orgasm are complex and far from fully understood.

The causes of anorgasmia are therefore also complex. The ability of a woman to reach orgasm depends mainly on age, educational level, religion, personality and your social position .

At the beginning of the sexual life, it is perfectly normal not to get orgasm, the sexual functioning needing a time of learning and adaptation sometimes relatively long.

Several factors can then come into play and alter this ability, including: 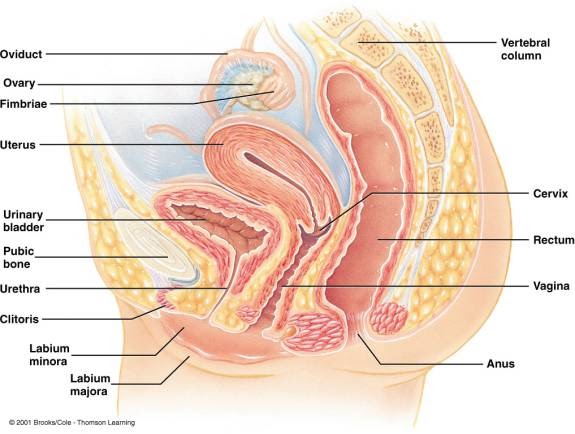 Anorgasmia is not a disease in itself. It is a functional disorder that becomes problematic only if it is a source of discomfort, discomfort or distress for the person who complains or for his partner.

Women who complain of anorgasmia can develop depression and anxiety. That’s why it’s important to talk about it, especially as solutions exist.

Anorgasmia, or more generally the “disorders of orgasm”, refers to the persistent or recurrent difficulty in reaching orgasm, which may never be reached or simply delayed, despite a phase of normal sexual arousal.

This situation can lead to symptoms such as frustration, psychological distress, embarrassment, depression …

People at risk for Frigidity

However, around and after menopause, hormonal changes can influence sexuality, lower desire, and increase the risk of pain during intercourse (dyspareunia) and anorgasmia. 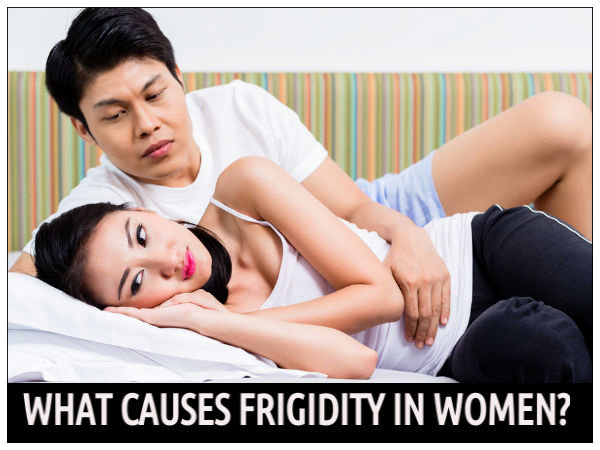 There is currently no medical treatment to help women suffering from anorgasmia. None of the drugs tested in different clinical trials was more effective than placebo. However, much research is underway to try to develop effective treatments for female libido and pleasure.

The treatment of anorgasmia, when it is perceived as problematic by the woman or the couple, is based for the moment on psychological and behavioral measures. This treatment is not very well codified, but there are techniques that have been proven.

Sexotherapy is first and foremost the practice of bodybuilding the perineum. These are the same exercises that are recommended for women after childbirth to find a good perineal musculature.
For women suffering from total anorgasmia, the focus is on the pursuit of clitoral orgasm, which is easier to achieve, alone or with their partner.

The idea is to eliminate any anxiety related to the presence of the partner such as performance anxiety, among others.
Generally, the process begins with a visual exploration of the body (with a mirror) and information on the anatomy of the female genitals.

Once the woman manages to reach orgasm alone, her partner can be included in the exercises.