Overeating is a disorder of eating habits. Also known as “polyphagia”, this disorder is defined by a tendency to overconsume without metabolic or energetic necessity. Unlike bulimia or anorexia, this eating disorder is too little known to the general public.

A relationship between hyperphagia and obesity has been widely highlighted. Indeed, this obsession with overconsumption leads to more or less weight gain, usually leading to overweight or obesity.

This desire to eat surpluses not coming from a physiological need, is then the result of a psychological and / or psychological attack, the researches continue on the subject, in order to determine the exact psychological cause, the “psychic modalities and affective “thus more effective therapeutic actions.

The management of hyperphagia is complicated and the therapeutic failures against the associated symptoms make it difficult to alleviate such eating disorders. 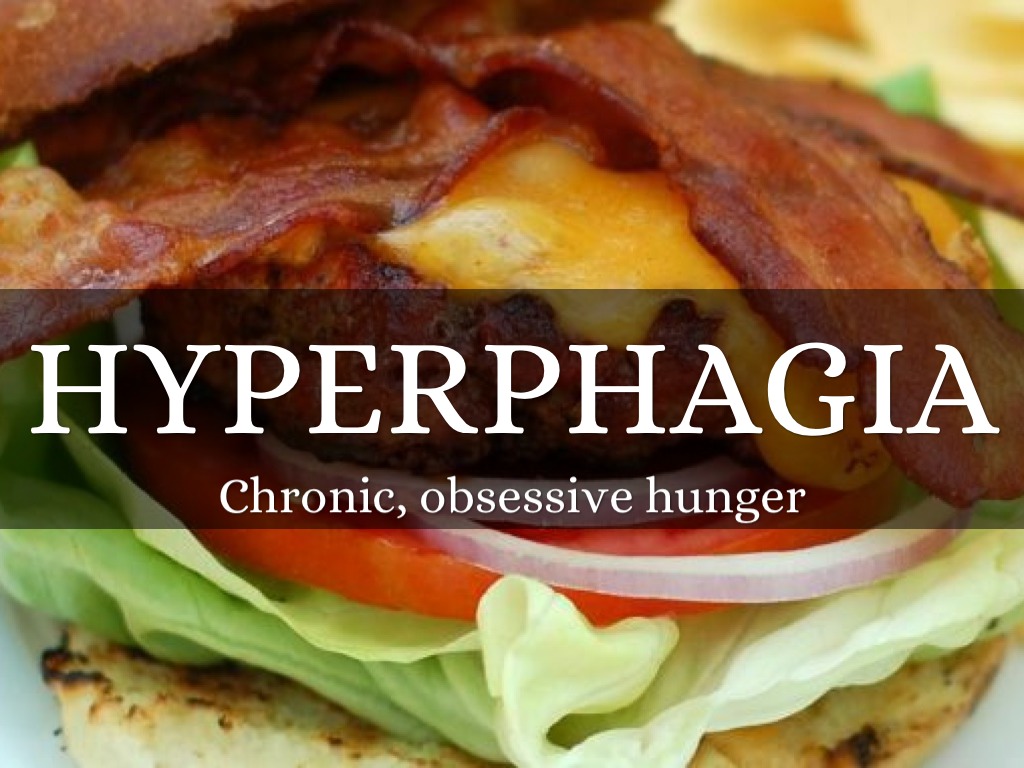 The exact cause of hyperphagia (or “binge eating”) is currently unknown. Not being a physiological, metabolic or energetic need, the development of such eating disorders would be caused by a psychological disorder, or an affective disorder.

In fact, patients suffering from hyperphagia present, most often, depressive disorders, anxiety or tend to use illicit substances.

Who is affected by binge eating?

Any individual, regardless of gender or age, can be confronted with hyperphagia. Either a need to take refuge in food, overconsumption foods.

The most sensitive people emotionally, emotionally and psychologically will tend to take refuge in overconsumption.

The prevalence of the disease (number of people infected compared to the general population) is 1.9% for women and 0.3% for men in Europe. A population would be more at risk, however, adolescents.

Evolution and possible complications of hyperphagia

Hyperphagia is characterized by overconsumption of food, not metabolic. It is then a craving for food, uncontrolled. Patients then feel the need to eat excessively to fill a gap (usually emotional and / or psychological).

Risk factors associated with the development of binge eating disorders include:

How to treat binge eating?

At the level of the management of the disease, it is carried out through various means:

Binge eating requires appropriate care, multidisciplinary and supervised. Day hospitalization may be necessary in the most important cases of the disease.