From the point of view of medicine, the following 3 criteria must be met in an individual to be able to affirm that he has reaction hypoglycemia:

These criteria were established in the 1930s by an American surgeon interested in pancreatic disorders, .

The reactive hypoglycemia is a topic controversial. Many people consider that they suffer from hypoglycaemia, but do not meet all of their criteria. For example, they regularly go through times of fatigue, low energy and nervousness, but their blood sugar remains perfectly normal. Thus, in these cases, the doctor can not conclude to hypoglycemia.

There is no clear explanation of the origin of these “pseudo – hypoglycaemia”. A state of panic or an excess of stress could be in question. In addition, some people’s body may react more strongly to lower blood sugar levels.

In medicine, “true”hypoglycaemia – which meets the three criteria listed above – is usually diagnosed in people with glucose intolerance (a preliminary stage of diabetes), diabetes or other pancreatic disease. Stomach surgery can also cause hypoglycaemia, but it is rather rare.

That said, whether it is true hypoglycaemia or “pseudo-hypoglycemia”, the symptoms are controlled and prevented in the same way, thanks to various changes in eating habits. 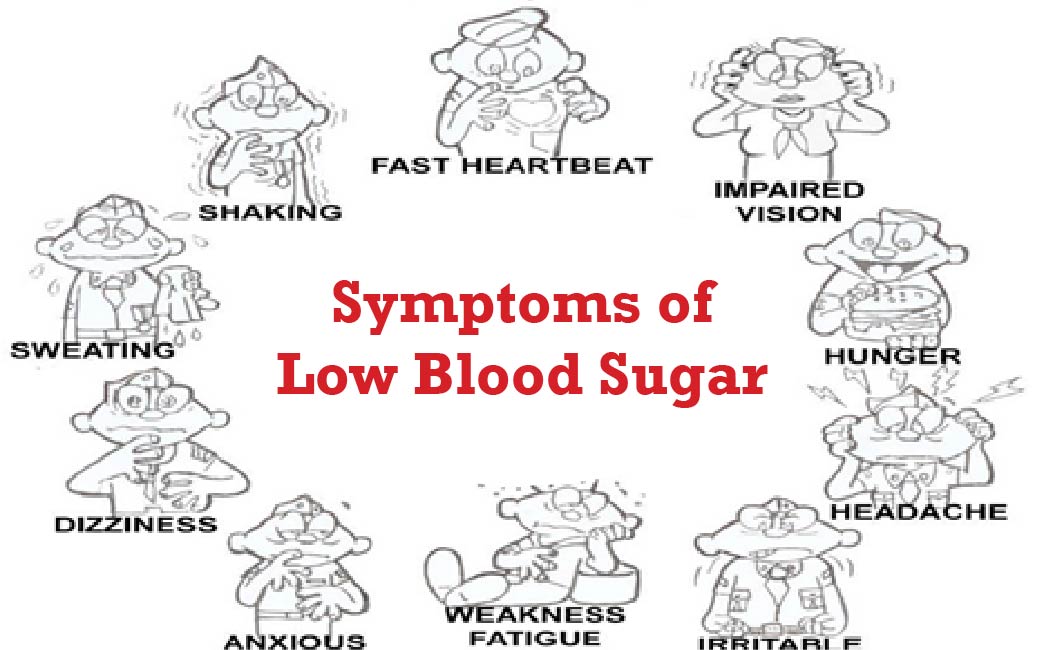 People who suffer from hypoglycemia are usually women in their twenties or thirties. Since this condition is not considered a disease, there are no reliable statistics on the number of people affected.

Most of the time, reaction hypoglycaemia is mild and fades spontaneously or after ingestion of foods that provide glucose to the body. There is no serious consequence.

Once the situation that triggers the symptoms is discovered, the doctor may ask the patient to measure their blood glucose before and after a symptomatic period.

People who have a blood glucose meter at their disposal can use it. Otherwise, the blood glucose is taken using a blotting paper test (Glucoval), offered in some private laboratories.

If the blood glucose is abnormal, the doctor conducts a complete health check to find the cause. When the doctor suspects that the person is suffering from glucose intolerance or diabetes, other blood glucose tests are undertaken.

The symptoms of reactive hypoglycemia usually occur 3 to 4 hours after a meal.

When the crisis occurs at night, it can cause: 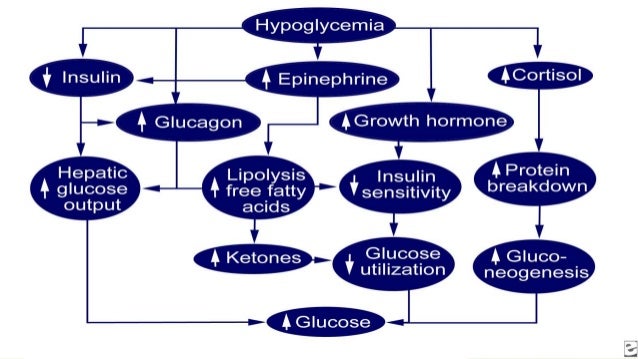 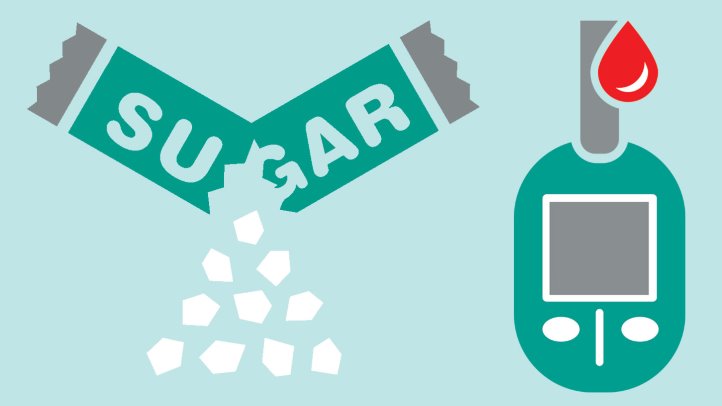 In case of symptoms of hypoglycemia, it may be useful to consult a doctor to get a checkup.

The hypoglycaemia caused by other diseases are generally settled by treating the causes: the removal of the tumor in cases of insulinoma (pancreatic tumor), by a change in medication, etc.

The majority of hypoglycaemia is treated by a reorganization of the diet. Consulting a nutritionist can be helpful.

Diet: the basis of treatment

The goal is to stabilize blood sugar. This prevents sudden drops in energy. Here are some recommendations:

What to do in case of a hypoglycemia crisis