Krabbe’s disease is an inherited disorder that affects the nerves of the nervous system. It affects about 1 in 100,000 people and affects most babies. It is caused by the malfunctioning of an enzyme that causes damage to the myelin sheath.

Krabbe’s disease, what is it?

Krabbe’s disease is an inherited disorder that destroys the sheath that surrounds the nerve cells (myelin) of the central nervous system (brain and spinal cord) and peripheral.

In most cases, the signs and symptoms of Krabbe’s disease develop in babies before the age of 6 months, usually resulting in death at 2 years of age. When it develops in older children and adults, the course of the disease can vary considerably.

There is no cure for Krabbe’s disease, and the treatment focuses on supportive care. However, stem cell transplantation methods have shown some success in infants who are treated before the onset of symptoms and in some older children and adults.

Krabbe disease affects about 1 in 100,000 people. The infantile form accounts for 90% of the cases in the northern European populations. It is also known as globoid cell leukodystrophy.

Krabbe’s disease is caused by the mutation of a particular gene (GALC) that produces a specific enzyme (galactocerebrosidase). The absence of this enzyme caused by the mutation leads to the accumulation of products (the galactolipids) that will destroy the oligodendrocytes – the cells that are responsible for the formation of myelin. The subsequent loss of myelin (a phenomenon called demyelination) prevents nerve cells from sending and receiving messages.

The mutation in the Krabbe disease-associated gene only causes the disease if the patient has both mutated copies of the inherited parental gene. A disease resulting from two mutated copies is called an autosomal recessive disorder.

If each parent has a mutated copy of the gene, the risk to a child would be:

In some cases, Krabbe’s disease is diagnosed in newborns with screening tests before the symptoms appear. However, in most cases, the onset of symptoms is triggered first before a test, followed by an exploration of possible causes.

A blood sample and a biopsy (small skin sample) are sent to a laboratory to evaluate the level of activity of the GALC enzyme. A very low level or zero activity level may reflect the presence of Krabbe disease.

Although the results help a doctor to diagnose, they do not provide evidence of how quickly the disease can progress. For example, a very low GALC activity does not mean that the disease will progress quickly.

An abnormal EEG may reinforce the hypothesis of a disease.

Your doctor may request one or more imaging tests that can detect myelin loss in the affected brain regions. These tests include:

A genetic test can be performed with a blood sample to confirm a diagnosis.

Genetic testing to assess the risk of having a child with Krabbe disease may be considered in some situations: 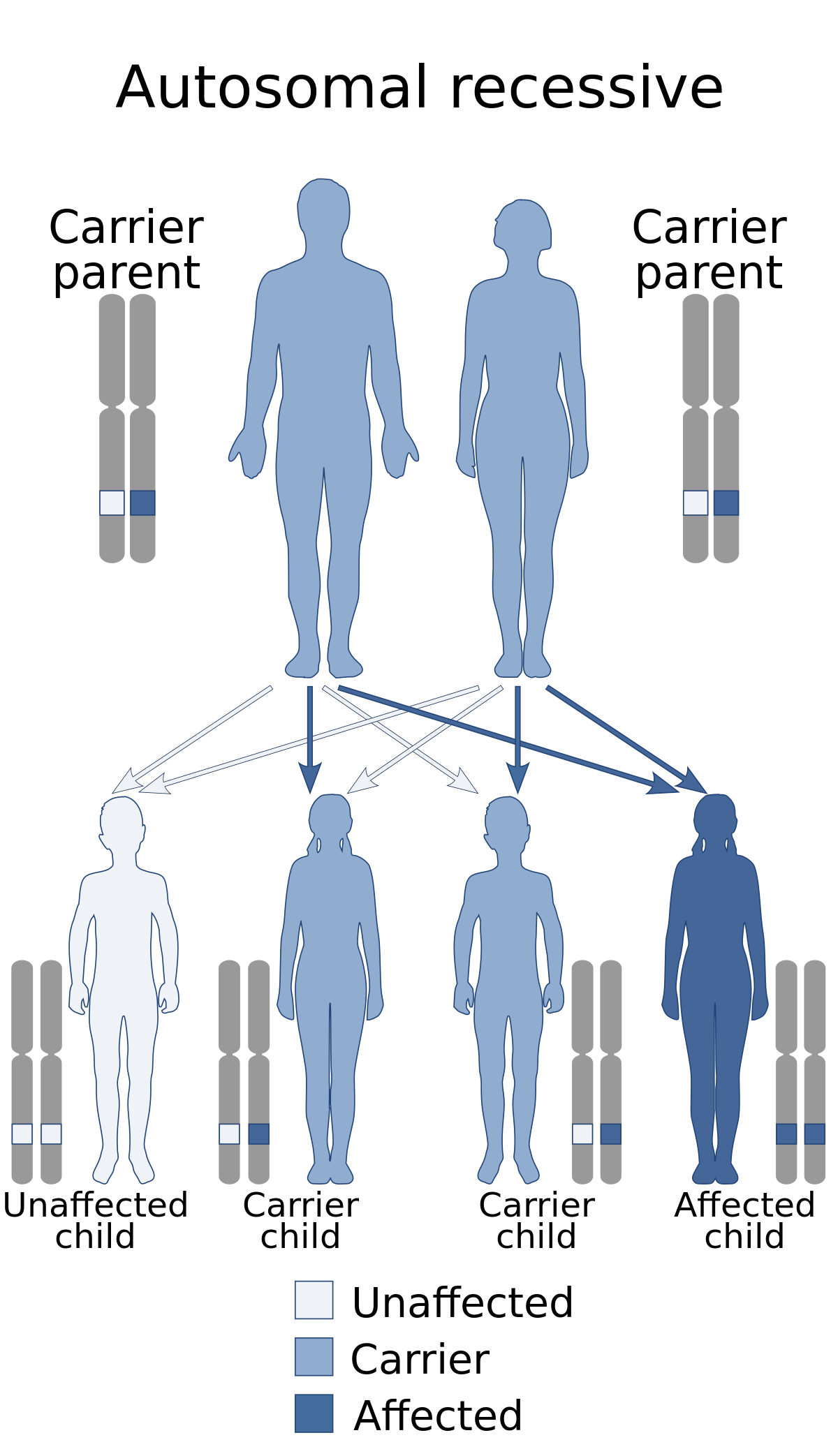 A number of complications – including infections and breathing difficulties – can develop in children with advanced Krabbe disease. In the later stages of the disease, children become disabled, stay in bed, and end up in a vegetative state.

Most children who develop Krabbe’s disease in childhood die before the age of 2, most often by respiratory failure or complications related to a total loss of mobility and a marked decrease in muscle tone. Children who develop the disease later in childhood may have a slightly longer life expectancy, usually between two and seven years after diagnosis.

The first signs and symptoms of Krabbe’s disease in early childhood may resemble several diseases or developmental problems. Therefore, it is important to get a quick and accurate diagnosis if your child has any signs or symptoms of the disease.

The signs and symptoms most commonly associated with older children and adults are not specific to Krabbe’s disease and require timely diagnosis.

Questions about the symptoms that the doctor will ask are:

The questions, especially for older children or adults, can be:

In most cases, the signs and symptoms of Krabbe’s disease appear in the first few months after birth. They start gradually and progressively worse.

The common signs and symptoms at the beginning of the disease (between two and six months of life) are as follows:

As the disease progresses, the signs and symptoms become more severe. They can include:

When Krabbe’s disease develops later in childhood (1 to 8 years) or during adulthood (after 8 years), the signs and symptoms can vary considerably and include:

In general, the earlier the onset of Krabbe’s disease, the faster the disease progresses.

Some people diagnosed during adolescence or adulthood may have less severe symptoms, muscle weakness being a major condition. They may have no alteration of their cognitive abilities.

It is important to have the child follow in order to monitor their development, in particular:

For infants who have already developed the symptoms of Krabbe’s disease, there is currently no treatment that can alter the course of the disease. Treatment therefore focuses on symptom management and supportive care.

Interventions for older children or adults with less severe forms of the disease may include:

This therapy can improve outcomes in infants if treatment begins before the onset of symptoms, ie when a diagnosis is made after a newborn test. Infants who do not have the symptoms yet and are receiving a stem cell transplant have a slower progression of the disease. However, they still have significant difficulties with speech, walking and other motor skills.

Older children and adults with mild symptoms may also benefit from this treatment.