Leukopenia is characterized by a deficiency in the level of a type of circulating blood cells: leucocytes. He therefore refers to a hematological pathology. These cells are notably part of the white blood cells.

These white blood cells are components of the immune system in humans and are of several types:
– neutrophils: which allow the body to defend against bacteria and mycoses.
– lymphocytes: which are producers of antibodies to fight against foreign elements of the human body.
monocytes: which also provide assistance in the production of antibodies?
– eosinophils: which allow the body to fight against infectious agents of the parasite type.
– basophils: which respond to allergenic elements.
Leukopenia may be the consequence of an abnormal rate for each of these cell categories.
In the sense that there is a deficiency in the number of leukocytes in the body, the immune system of the subject is affected and therefore carries a higher risk of infections. 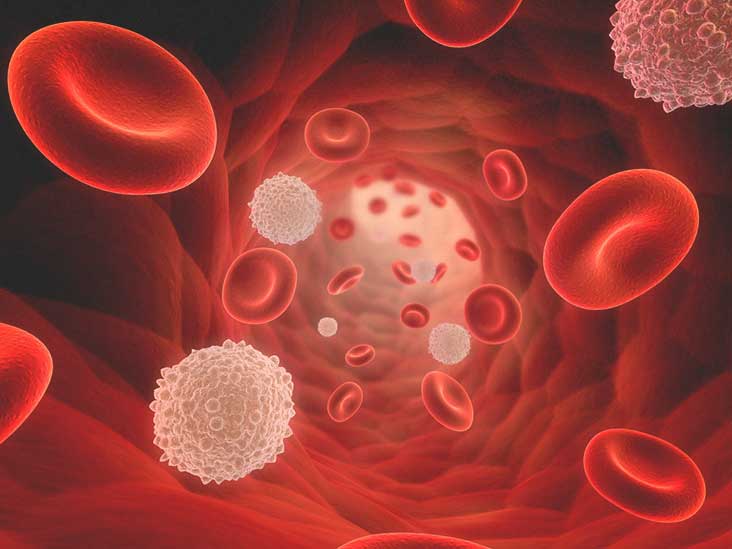 The “normal” rate of leukocytes in the blood should, generally, be no less than 3.5 per liter of blood. A lower rate is often a consequence of leukopenia.

Leukopenia is too often confused with neutropenia. False, since neutropenia is characterized by a decrease in the production of white blood cells by increasing their use by the body when taking drugs, malignancy, etc.

The symptoms associated with leukopenia are various depending on the type of leukocyte that is found to be deficient.

Menorrhagia in women, corresponding to an abnormal flow of blood during menstruation. Menstrual periods become longer. In the case of menorrhagia, it is advisable for the woman to consult the doctor as soon as possible. Indeed, this can also be a sign of a serious infection, or even cancer.

Other symptoms, such as intense fatigue, irritable moods, headaches and migraines are characteristic of leukopenia.

In addition, the immune system become deficient, the patient suffering from leukopenia is running a greater risk of developing certain infections. These infections can be bacterial, viral, parasitic or resulting from the proliferation of fungi.
Inflammations of the stomach, intestines, etc. may also be symptoms related to leukopenia.

Leukopenia can be caused by many factors.
It may be a disease, congenital or acquired, affecting the bone marrow. As the bone marrow is affected, the stem cells that are produced there (the hematopoietic stem cells), which are the origin of blood cell production, can no longer be produced. In this sense, there is a deficiency in the production of blood cells in the affected subject and can cause serious consequences.
Some of these diseases are characteristic of the development of leukopenia, such as:
– myelodysplastic syndromes;
– Kostmann’s syndrome (severe neutropenia of genetic origin);
hyperplasia (abnormally large production of cells constituting a tissue or an organ);
– diseases of the immune system, the most common of which is Acquired Immunodeficiency Syndrome (AIDS);
– infections impacting the bone marrow;
– hepatic insufficiency or spleen. 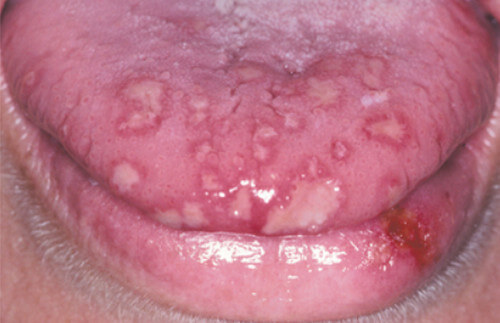 Leukopenia can also be caused by taking certain medications. Among these are generally cancer treatments (mainly those used against leukemia). In addition, we can mention antidepressants, some antibiotics, antiepileptics, immunosuppressants, corticosteroids or antipsychotics.

Other factors may also cause leukocyte deficiency. These are vitamin and / or mineral deficiencies, undernutrition or stress.

The risk factors for developing this type of disease are the diseases mentioned above, mainly affecting the bone marrow or even the liver and the spleen.

Other factors in everyday life may be due to a leukocyte deficiency, such as sedentary life, unhealthy diet or under-nutrition, etc.

Prevention and treatment of leukopenia

The diagnosis of leukopenia can be made from a simple physical examination, through abnormalities in the spleen and / or ganglia (places of production of leukocytes).
But also thanks to a hemogram, a bone marrow aspiration or a lymph node biopsy