Malaise is a broad term that can be defined as the sensation of a dysfunction of the body . A feeling of discomfort can lead to a loss of muscle tone or loss of consciousness.

Discomfort is defined as a state of pronounced discomfort , a feeling of dysfunction of the body or an important sense of discomfort. It results in disorders of alertness and consciousness , which can lead to:

A discomfort usually appears brutally. If its development is progressive, the discomfort evolves very quickly, in a few minutes. A discomfort is limited in time. Its intensity is variable and depends primarily on its origin. 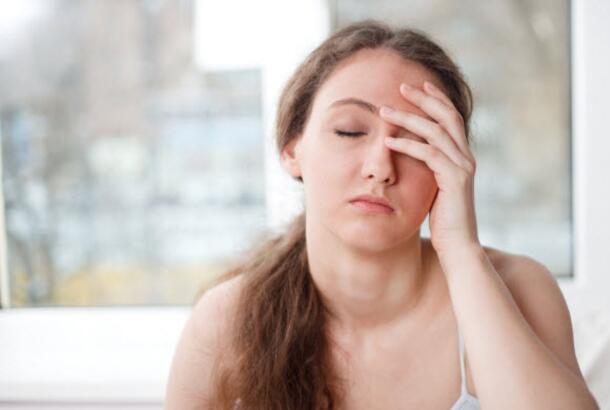 What are the different types of discomfort?

Behind the Malay word, we can distinguish:

What are the common causes of discomfort?

The occurrence of discomfort can be promoted by certain factors such as:

What are the pathological causes of a malaise?

Malaise may be due to the development of an illness:

Who are the people at risk of discomfort?

Given the different forms of discomfort, everyone is concerned about the risk of discomfort. Nevertheless, some people are at higher risk, such as:

What is the risk of complication after discomfort?

Although a malaise is transient, it can have long-term consequences. These can impact different organs. The occurrence and severity of these consequences depends in particular on the origin of the discomfort, the associated symptoms, and the occurrence or not of a loss of consciousness. The risk of complications is higher in cases of repetitive discomfort and seizures. Medical advice and exams are required.

What are the symptoms of discomfort?

Depending on the case and the people, discomfort can result in different symptoms such as:

What to do in case of discomfort?

During a discomfort without loss of consciousness, it is advisable to sit or lie down while the feeling of discomfort dissipates. In the majority of cases, vagal discomfort is minor, with the exception of the fall which may present a risk. It is also necessary to treat the origin of this discomfort to limit the recurrence of this discomfort. For example, rapid glucose intake is recommended for hypoglycaemic malaise.

Discomfort may require emergency medical consultation. This is particularly the case when the discomfort is accompanied by:

How to prevent a discomfort?

The occurrence of certain discomforts can be avoided thanks to certain preventive measures: