Munchausen syndrome is a psychiatric disorder characterized by the simulation of symptoms and / or a non-existent disease.

Munchausen syndrome is a psychiatric disorder, characterized by simulated symptoms and / or non-existent disease. The patient with this syndrome pretends to be sick without being sick and has certain symptoms, without having any.

People with Munchausen syndrome have no clinical diagnosis of any pathology and / or symptoms. These patients can claim to have:

Or make sure to get sick, by self-infection by exposure to an infectious risk for example.

Some patients spend even years integrating one hospital then another, claiming to present a panel of diseases. In addition, these patients are often easily influenced; they tend to exaggerate the information available on pathologies (communicated by word of mouth, on television, in newspapers, etc.). 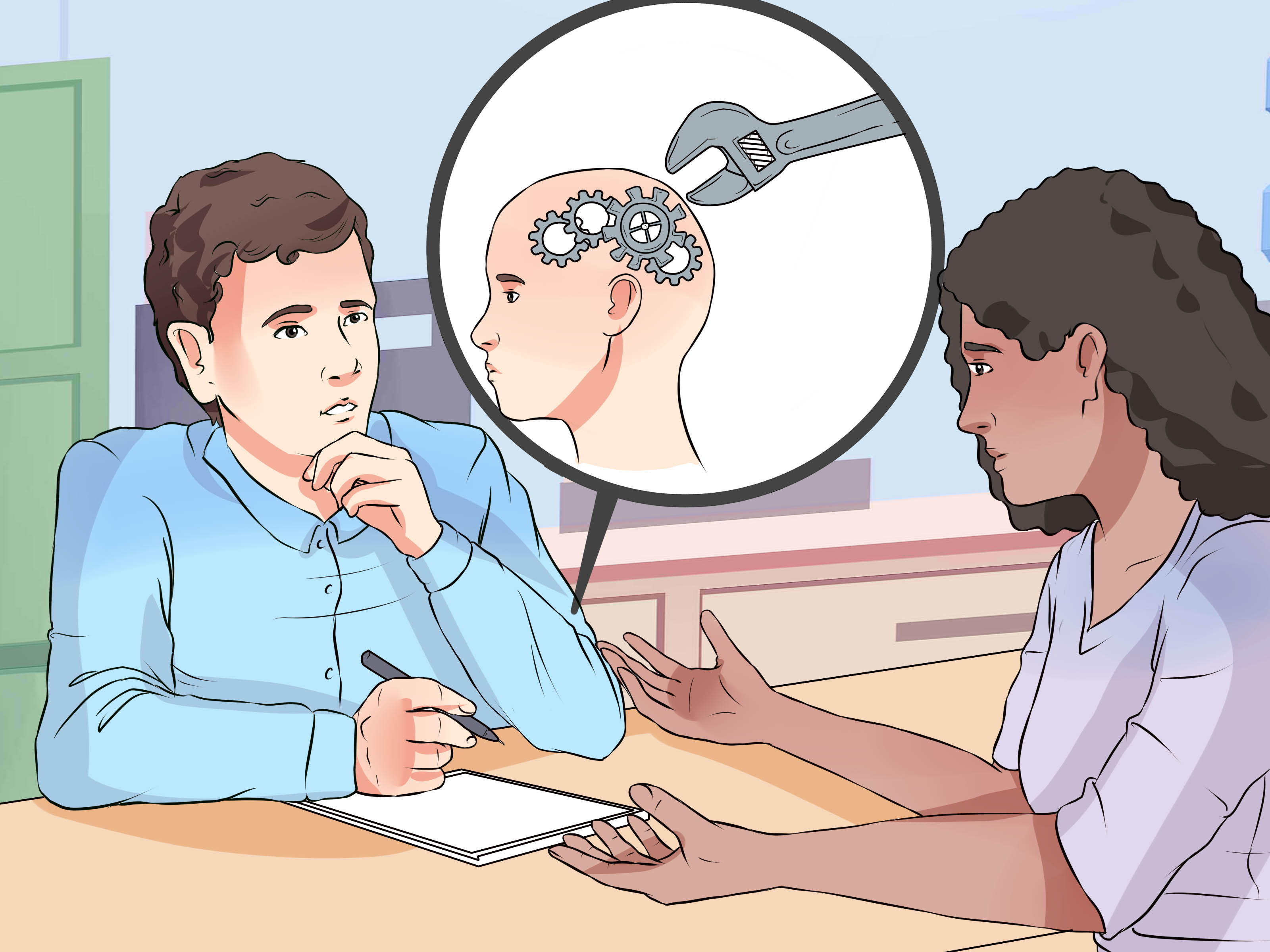 Munchausen syndrome by proxy is a particular form of the syndrome. This form of the disease particularly affects health personnel (and mothers), who are dependent on children. This is, again, a simulation of absent symptoms. In addition, the symptoms “invented” by the health staff concern their patients (children).

The diagnosis of this disease is very difficult. Indeed, it is difficult for physicians to determine whether the clinical signs presented by the child are real or exaggerated by the mother and / or health care staff.

Patients with Munchausen syndrome by proxy therefore tend to imagine non-existent symptoms for the child, and even exaggerate non-serious clinical signs. These patients can also lie and falsify the children’s medical tests (urinary tests, temperature measurement, etc.). They can even induce illness and / or symptoms for the child by attempting to poison, strangle him or expose him to an infectious risk.

However, various factors can be at the origin of the development of this syndrome:

The clinical signs and symptoms of Munchausen syndrome revolve around a simulation of false symptoms.

Patients tend to experience pain and other symptoms where there is none. They lie about these symptoms, especially choosing those who cannot see each other (headaches, malaise, etc.). Some patients even go so far as to deliberately mislead medical tests (temperature tests, urinary tests, etc.). People with this syndrome may also be at risk of infection, burning, poisoning to develop “real symptoms”.

There are no predominant risk factors for the disease.

In addition, studies conducted on this disease have identified two groups of people more subject to development of this syndrome:

However, no explanation has been given in identifying these two groups of individuals.

How to treat Munchausen syndrome?

It is very complicated for health professionals to diagnose such a syndrome. Indeed, the patients often very convincing in their remarks and in their simulation of symptoms.

In the context of a suspicion of the disease, the doctor may refer to the patient’s entourage in order to find the truth about the individual’s history and medical record.

Finding evidence of false medical results is also part of the diagnosis of the disease.

The management and treatment of Munchausen syndrome is also difficult to implement because patients generally refuse to admit the falseness of clinical signs. A problem of co-operation with the medical team is often noticeable.

If the doctor comes to admit the patient to the presence of Munchausen syndrome, a visit to a psychiatrist and / or a psychologist will be prescribed.