Myopathy is a group of diseases that affect the muscles. Myopathy may have a genetic origin, affecting the production of proteins involved in muscle formation. Myopathy can take many forms.

There are also myopathies caused by infection, injury or autoimmune disease. These inflammatory myopathies are rare diseases that cause pain and muscle weakness and can progress to decreased muscle mass and severe disability. The most common are polymyositis , dermatomyositis and inclusion myositis . These three diseases affect the skeletal muscles ( muscles of voluntary movements).

Other myopathies may be caused by metabolic disorders (glycogenosis, enzyme deficiency) or endocrine disorders (dysfunction of the thyroid gland or the adrenal gland) or be caused by the use of certain drugs (amphetamines, heroin) or drugs ( antipsychotics, statins, some antidepressants, and colchicine). 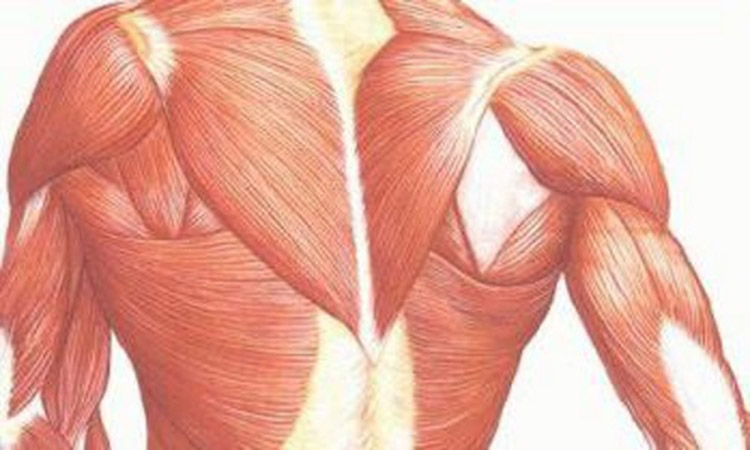 The exact cause of inflammatory myopathies is unknown. According to research, they have an autoimmune component, which occurs when the immune system, which normally protects the body against infections, disrupts and attacks the cells of the body, then destroys them.

Inflammatory myopathies are not considered genetic diseases, but there is a hereditary component that predisposes some people to the development of autoimmune diseases.

Inflammation of the muscles caused by dermatomyositis can lead to: 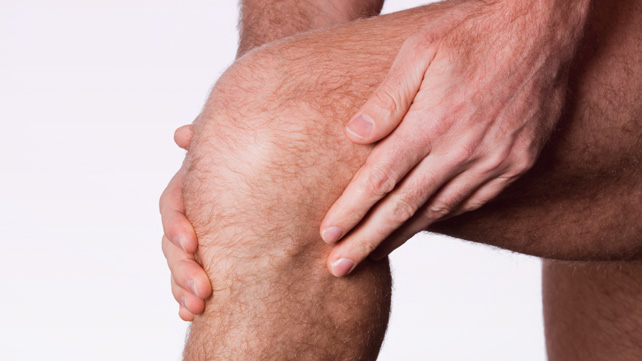 People with dermatomyositis are also at higher risk of developing:

Particular signs of a polymyositis:

Particular signs of a dermatomyositis:

Dermatomyositis occurs in children between 5 and 15 years of age or in adults from the late 40s to early 60s. These main symptoms are:

These symptoms are sometimes accompanied by:

Particular signs of myositis with inclusions:

People at risk for Myopathy

There is no cure for inflammatory myopathy. However, some medications can help to reduce the symptoms.

Symptoms of inclusion myositis respond less well to this type of medication. Some results have been promising with the combination of corticosteroids-methotrexate or corticosteroids-intravenous immunoglobulin.

In addition to medication, many treatments can both relieve symptoms and slow the progression of the disease:

Many clinical, fundamental and therapeutic protocols are in progress to treat inflammatory myopathies. They include the use of drugs, such as rituximab, etanercept, infliximab or a combination of these drugs.