Nystagmus is an involuntary rhythmic oscillatory movement of both eyes or much more rarely of one eye.

There are two kinds of nystagmus:

In the vast majority of cases, the nystagmuses are horizontal (movements from right to left and from left to right).

Nystagmus can be a normal sign or is linked to an underlying pathology.

Nystagmus can be a perfectly normal symptom. It is observed in people who watch images that parade before their eyes (traveler sitting on a train and trying to follow the images of the landscape parading before him). This is called optokinetic nystagmus. It is characterized by a series of slow jerks of the eye that follows the moving object and a quick jolt seeming to recall the eyeball.

It comes from an attack of the balance between the different structures responsible for the stability of the eye. The problem can therefore be:

-at the eye level

-at the inner ear

At the level of the conduction pathways between the eye and the brain.

At the level of the brain.

What are the causes of nystagmus?

The causes of pathological nystagmus are numerous:

– Nystagmus of congenital origin. The eyes move slowly in a horizontal direction and then faster in the opposite direction. This nystagmus is accentuated with anxiety, asthenia or during concentration efforts and may be associated with strabismus. A torticollis can enamel the evolution of this nystagmus, the child trying to make disappear the nystagmus while turning the head always on the same side.

– Toxoplasmosis occurring during pregnancy may be responsible for nystagmus in infants

– Hydrocephalus (accumulation of cerebrospinal fluid in the brain)

– Cataract and in particular congenital cataract

– Strabismus (lack of parallelism of the visual axes)

– Vestibular neuritis characterized by severe vertigo with nausea and vomiting

– The nystagmus of the miners (or nystagmus of the coalmen) is linked to a lack of lighting and to the efforts of accommodation necessary. Improvements in the lighting conditions of the collieries allowed the almost complete disappearance of this type of nystagmus. 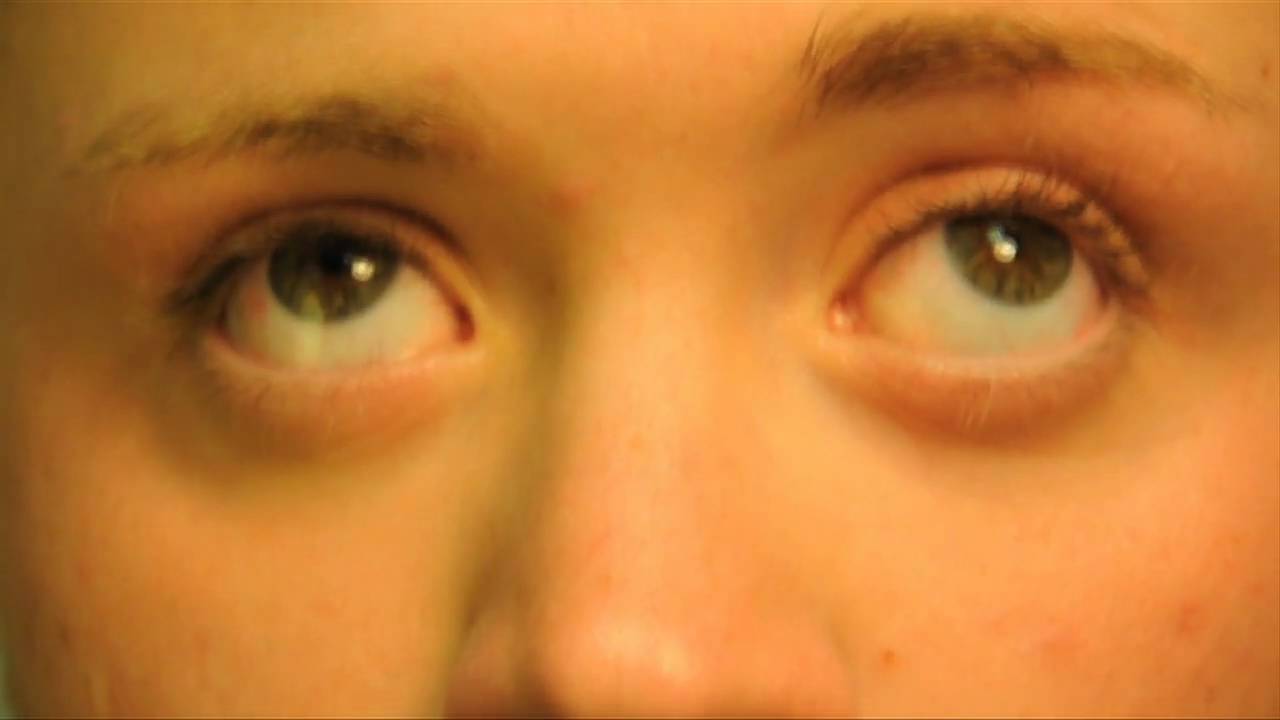 Only congenital nystagmus resulting from toxoplasmosis in pregnancy can be prevented by recommended dietary measures recommended to pregnant women who are not immunized against this parasite.

No specific treatment can cure a nystagmus.

The treatment of the cause is always indicated.

Correction of vision disorders (nearsightedness, farsightedness) associated with nystagmus is highly recommended and should be managed by an ophthalmologist as soon as possible. Of course, it does not heal nystagmus but allows an improvement in vision.