Otosclerosis is a disease that affects one of the bones of the inner ear. This is a metabolic abnormality, causing poor bone turnover.

Otosclerosis is a disease caused by a deficiency in the renewal of the ear bone. This is a bone metabolic disorder. Indeed, the bones of the body are naturally renewed over time.

At the level of the ear, and particularly at the level of the stirrup (osselet forming the auditory canal), this renewal can be done abnormally or producing a bone of bad quality. This is the development of otosclerosis.

It creates then “otospongieux hearths”. These foci are themselves responsible for a poor transmission of sound vibrations, at the origin of the noise perceived by the ear. The patient suffering from otosclerosis is then confronted with a degree of deafness more or less important. 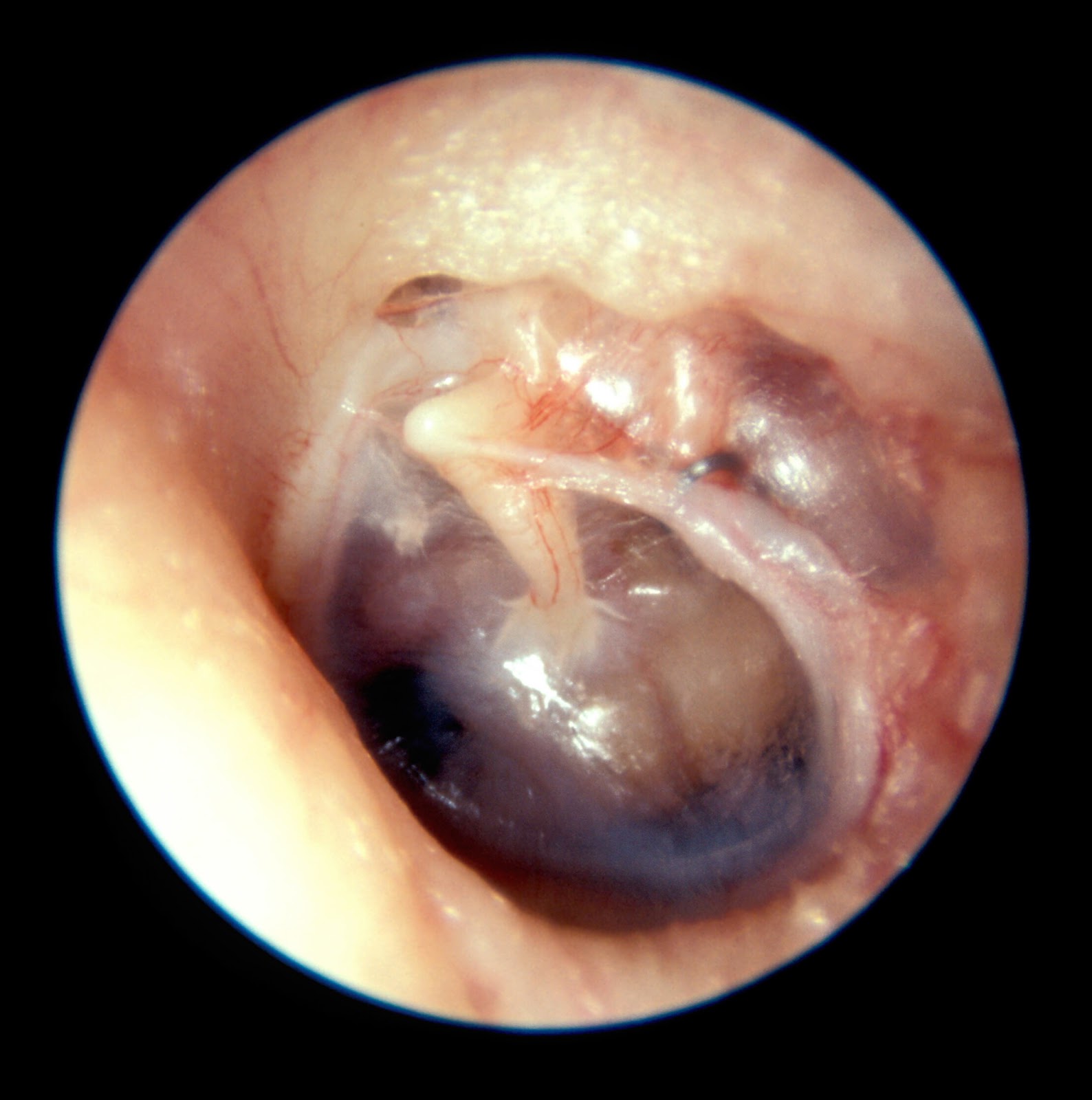 The cause mainly mentioned by scientists is genetics. Indeed, patients with otosclerosis generally come from families with similar backgrounds.

Scientists therefore emit the possibility of inheriting autosomal dominant disease. Either the mutated gene involved in the disease is on a nonsexual chromosome, or the presence of a single mutated allele is sufficient for the disease to develop.

However, cases of otosclerosis have also been found without any family history. In this context, the cause is often unknown.

Who is affected by otosclerosis?

Otosclerosis affects women twice as much as men. The explanation would be female hormones that would be a risk factor in the development of the disease.

The most prevalent individuals with the disease are young adults (between 20 and 40 years old).

The prevalence of otosclerosis (number of cases of the disease among the general population at a time t) is 0.1% to 2%.

Evolution and possible complications of otosclerosis

The evolutions attributed to otosclerosis are increasingly significant levels of deafness. In addition, the symptoms can be all the more felt in the context of pregnancy.

The symptoms of otosclerosis

Otoscopy can diagnose the presence of the disease.

In the context of severe deafness, neurosensory impairment can also be diagnosed.

Since otosclerosis is a genetic disease, the main risk factors are:

How to treat otosclerosis?

No curative treatment is available yet for the management of otosclerosis.

Only sodium fluoride can be prescribed to prevent the progression of the disease.

The surgical procedure improves the hearing of the patient (in the context of a disabling deafness). This involves removing the ankylosed calliper (where the bone is abnormally formed) and replacing it with a hearing aid.

Finally, the prescription of a hearing aid can also be beneficial for the patient. This is especially an alternative to surgery.