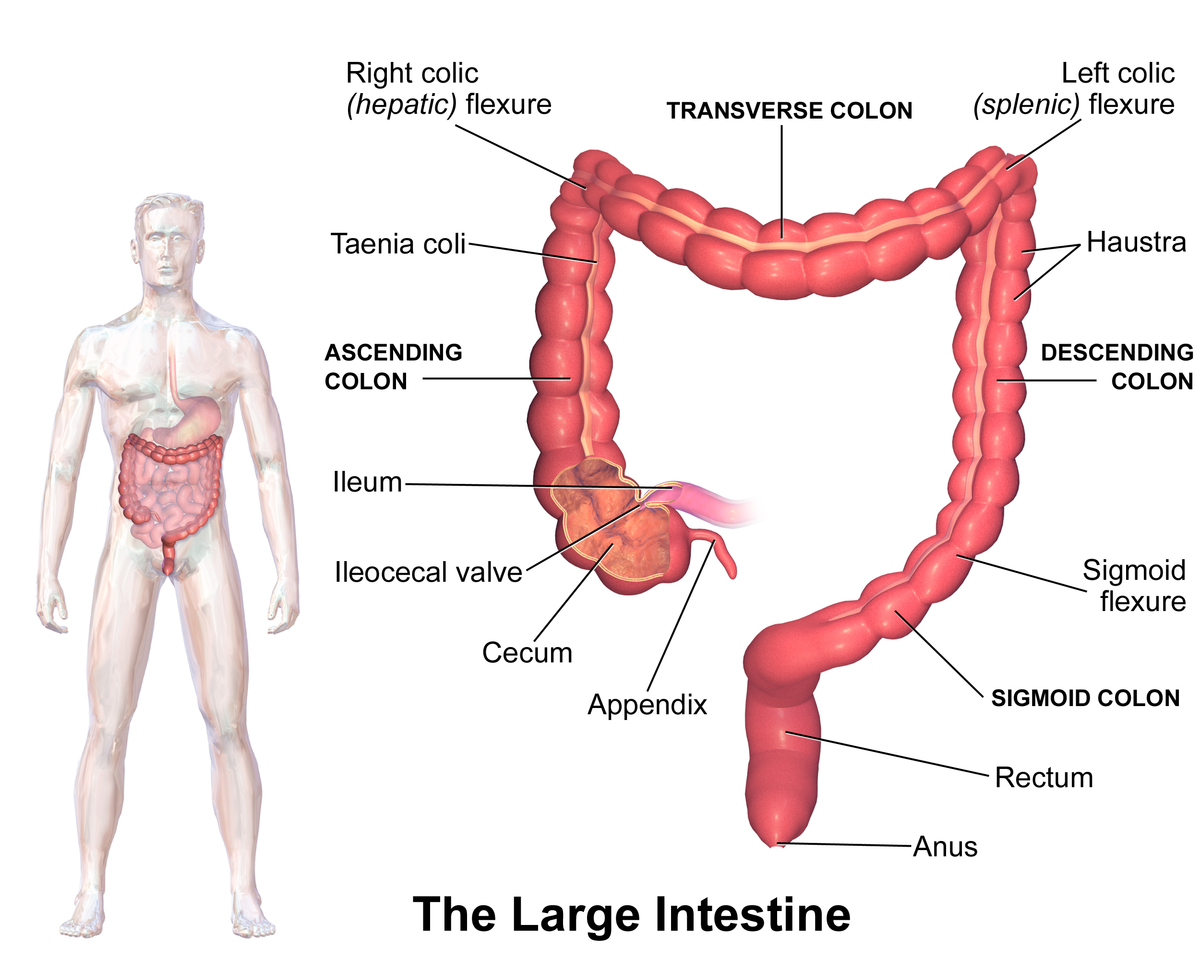 What are the causes of pancolitis?

A pancolitis is usually a consequence of a chronic inflammatory bowel disease (IBD) . There are different forms, the exact causes of which are unknown. It seems, however, that IBD is related to hyperactivity of the digestive immune system. We often distinguish two different ones:

A pancolitis may be the complication of localized colitis . It can for example be a follow-up to:

Given the causes of pancolitis, those most at risk are those with colitis or IBD. Statistics show that IBD is most often diagnosed in young adults between 20 and 30 years of age.

Affecting the entire colon, pancolitis is a serious form of colitis . In the absence of adequate medical treatment, the development of inflammation can lead to adverse health effects. In particular, pancolitis increases the risk of colon cancer .

What are the symptoms of pancolitis?

A pancolitis has symptoms similar to those of colitis. It often manifests itself by:

The risk of developing pancolitis increases with the risk of developing chronic bowel disease. Although there appears to be a genetic predisposition to this disease, it may be favored or exacerbated by other external factors such as poor eating habits or air pollution.

The development of pancolitis can also be promoted by untreated, persistent or recurrent colitis.

How to treat pancolitis?

In case of pancolitis, several treatments may be considered. The choice depends primarily on the origin of the inflammation.

In general, the medical management of pancolitis is based on medication. For example, antibiotics may be used in case of pancolitis of infectious origin. 5-ASA can be prescribed for ulcerative colitis.

In the most serious cases, a surgical operation can be put in place. A pancolitis presents symptoms similar to those of a colitis. It often manifests itself by: