The term paranoia, which derives from the Greek words para and noos , means ”  beside the spirit  “. The person with paranoia is suspicious , constantly threatened and persecuted by unknown people, or even by those around him. She interprets situations, words, behaviors in a wrong way. A word or a look can suffice to awaken the feeling of persecution . This may go unnoticed by those around him when he is relatively moderate. 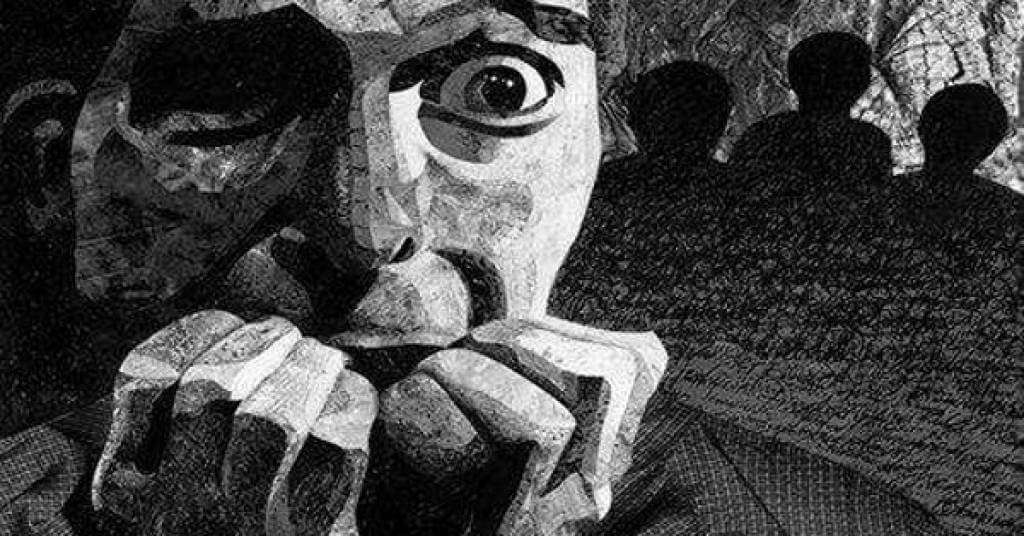 This disorder of mental functioning can manifest itself in several forms:

The term paranoia, which originates from the Greek words para and nous , meaning “next to mind” The person with paranoia is suspicious, she feels constantly threatened and persecuted by unknown persons, or even by his A trend paranoid: a way of thinking that is similar to paranoia but does not constitute a personality disorder.

There are several theories to define the causes of paranoia. Some say the illness is a narcissistic injury , a long-standing injury that the subject has kept buried deep inside and makes him particularly vulnerable.

Others argue that brain micro – lesions are the cause of the disease. Head trauma, consumption of alcohol or a toxic substance, stress or lack of oxygenation in the brain could be responsible for these injuries.

How to diagnose it?

The diagnosis is made by a psychiatrist , because between a suspicious people, suspicious but not sick and a person really pathologically paranoid, it is not easy for a person not accustomed to mental pathologies to make a difference. On the other hand, the signs of the disease can direct the doctor towards another mental pathology including elements of paranoia. The psychiatrist is essentially based on the words and behavior of the patient. 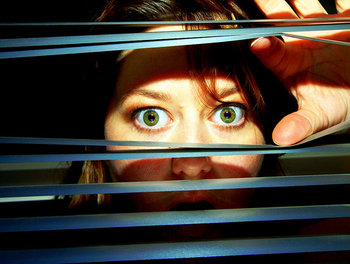 What are the symptoms of paranoia?

Here are the criteria for defining a paranoid personality that are constantly found in pathological personalities, punctually during acute paranoid attacks, or in less important in people with a paranoid tendency:

What are the risk factors for paranoia?

People over 40 are more likely to be affected by paranoia. Indeed, age plays a role in triggering this pathology. Excessive consumption of alcohol , cocaine and other psychoactive substances also comes into play.

Are also more exposed persons with personality, so-called paranoid , in other words people:

What are the treatments for paranoia?

Treating paranoia is a difficult process because the person does not feel sick. She is in denial and is wary of everyone, including the doctor.

The neuroleptic drugs are sometimes prescribed when paranoia is going to delirium, but these drugs do not address the real problem, that is to say, thinking abnormal.
The psychotherapy can be effective if the person agrees to be accompanied in this way which is rarely the case.
The hospitalization may be necessary, sometimes under duress, as a paranoid person can sometimes be aggressive and dangerous to herself (suicide) or others (sometimes very severe physical aggression).