What is a proctitis?

Rectitis, also called proctitis, is an acute or chronic inflammation that occurs in the rectum. These inflammations affect more particularly the rectal mucosa, which corresponds to the internal tissue lining of the rectum.

What are the different types of proctitis?

Depending on the case, a proctitis can be considered as:

Because of the difficulty in defining the cause of a proctitis, it can also be presented as:

Among the specific proctitis, these can sometimes be distinguished according to their precise cause:

Finally, the proctitis can sometimes be characterized by their symptoms:

What are the different causes of proctitis?

Chronic Inflammatory Bowel Disease (IBD). These diseases are the most known cause of proctitis. Among the IBD, we distinguish in particular:

Prolapse. Prolapse is an abnormal descent of part or all of an organ. Rectal prolapse can cause a proctitis.

Who can be touched by a proctitis?

Given the different causes of proctitis, this inflammation can affect many people. There are, however, certain genetic predispositions for the development of a chronic inflammatory bowel disease.

Some proctitis can be complicated. Sometimes the treatment is insufficient to treat inflammation. We speak of refractory proctitis or rebellious proctitis . 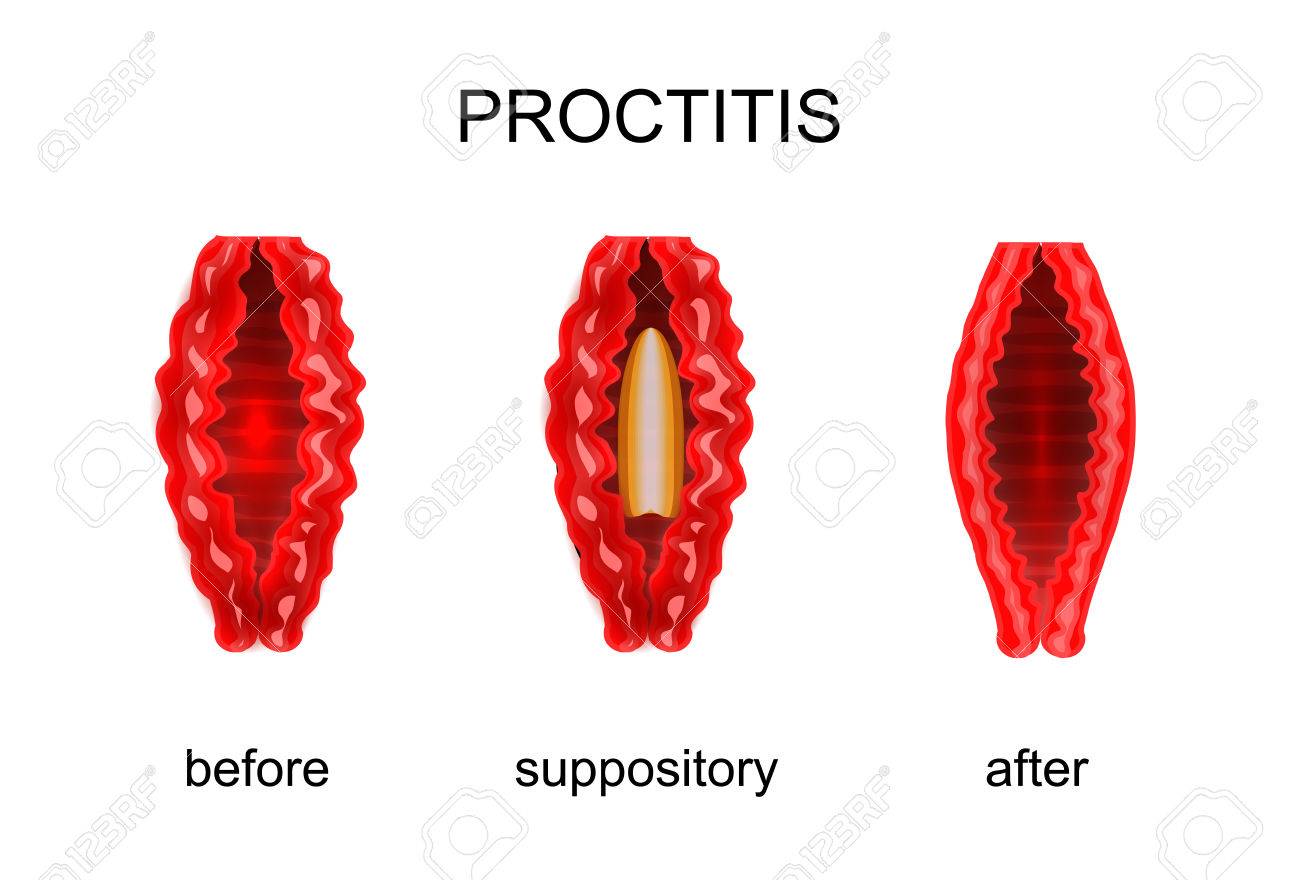 What are the symptoms of proctitis?

The symptoms of a proctitis are often confused with those of a hemorrhoidal disease.

A proctitis is manifested mainly by:

During a proctitis, stools are usually of normal consistency. Although they are quite rare, abdominal pain can sometimes appear.

What are the risk factors for proctitis?

Some factors may increase the risk of proctitis. This can be favored:

What are the treatments for proctitis?

The treatment of proctitis depends primarily on the cause of this inflammation. Depending on its origin, proctitis can be treated with anti-inflammatory drugs, immunomodulators or antibiotics.

How to prevent proctitis?

Some proctitis, including some infectious and iatrogenic proctitis, can be avoided:

Some origins of proctitis can be difficult to prevent. The prevention of proctitis is primarily based on the limitation of risk factors and the adoption of a healthy lifestyle.