The smoking is an addiction resulting from addiction to any product manufactured from the leaf tobacco: cigarettes, cigars, pipe tobacco, snuff and chewing tobacco, etc.

The nicotine contained in tobacco is the main agent of this addiction (there are others, but significantly less important). It would be more addictive than heroin, cocaine and alcohol. Since cigarette smoke passes directly from the lungs to the brain through the arteries, it delivers nicotine faster (in less than 10 seconds) than an intravenous injection. In addition, the smoker learns to accurately measure his need for nicotine by the depth, intensity and duration of its inhalation, which is believed to cause a strong addiction.

The dangers of smoking are related to the components released by tobacco at the time of combustion. Experts were able to identify more than 4,000 chemicals in tobacco smoke, including carbon monoxide, tar, arsenic, formaldehyde and benzene. Of these, about 50 are carcinogenic to humans. 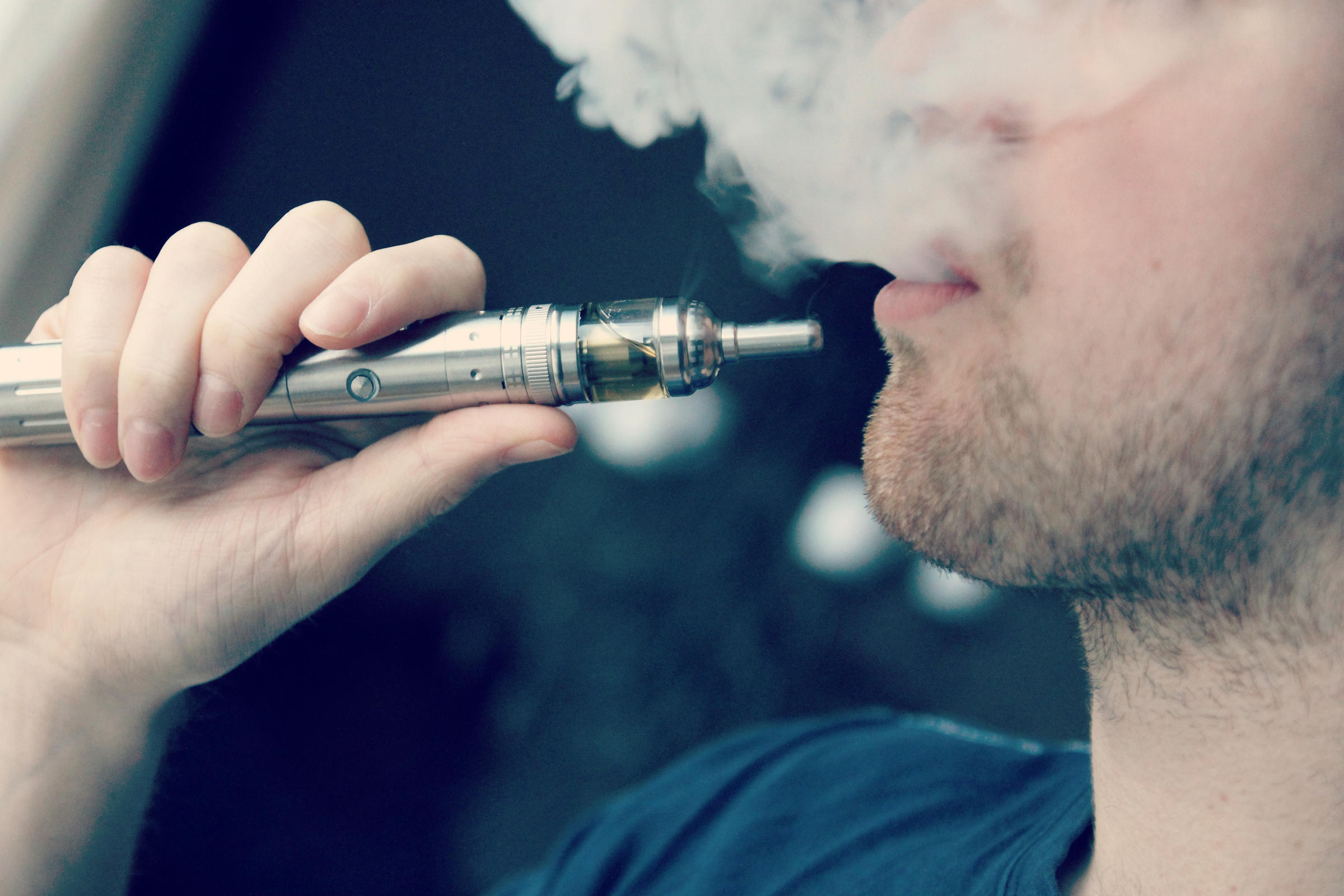 The phenomenon of nicotine addiction occurs in the brain. As soon as the nicotine arrives, it stimulates the release of dopamine. This chemical messenger plays a key role in the neurological perception of pleasure. It decreases anxiety, improves mood and memory, and reduces appetite. For a person who wants to quit, the loss of these truly positive elements of smoking is a crucial step to take.

Other emotional and behavioral factors increase addiction, such as the pleasure of gesture and association with pleasant moments (the first coffee, the meal with friends, etc.).

Whenever dopamine is released, the dopamine receptors are put on alert. Gradually, their sensitivity dulls and they can no longer be satisfied with the normal level of dopamine: they are “lacking”. The smoker is tempted to smoke more and more because greater stimulation is needed to produce the same effect. The drug is quickly becoming a chronic problem.

Health problems caused or aggravated by exposure to tobacco smoke

Smoking reduces the life expectancy of 10 year old smokers, on average, compared to non-smokers. It is one of the major risk factors for many diseases. Here are the most common:

Over time, there are several other consequences that can result from smoking, such as coughing, spitting, shortness of breath, headaches, and digestive problems. In addition, smoking accelerates skin aging, which is why smokers often have a more wrinkled face than nonsmokers.

Non-smokers exposed to second-hand smoke are at increased risk of having the same health problems as smokers. The children are particularly susceptible to secondhand smoke. Children of parents who are smokers are more affected by asthma and repeat otitis than children of non-smokers because their mucous membranes are more fragile. Two thirds of the smoke emanating from a cigarette is not inhaled by the smoker but is released into the immediate environment. Pets can also be a victim of second-hand smoke: the risk of cancer is increased in exposed cats and dogs.

Smoking is to be avoided during a pregnancy because it can have harmful consequences for the mother and the child.

Smokers aged 40 and over are advised to undergo spirometry testing to assess lung capacity and to detect chronic lung disease (asthma, COPD) at the beginning of training. These tests are performed in the clinic or at the hospital. Ask your doctor.

Shortly after quitting, the risk of illness decreases considerably. For example, the risk of infarction decreases in the days following the stop. One year after quitting, the risk is halved. After 5 years of abstinence, the risk is almost equal to that of a person who has never smoked. However, lungdamage may be irreversible after several years of smoking, although shortness of breath and coughing decrease. With respect to lung cancer, the risk after 10 years to 15 years of stopping smoking has returned to that of the non-smoking population.

When smokers stop using nicotine, some withdrawal effects occur. These symptoms are strongest after a few days of withdrawal but can last for several weeks and even a few months. That said, nicotine is eliminated from the body quickly: 4 days after stopping smoking, no more nicotine is detected in the blood. Here are the main symptoms of weaning:

All people who smoke are likely to become addicted to tobacco but to varying degrees. Recent research 34-36 is becoming increasingly clear that certain genetic characteristics   greatly increase the risk of cigarette addiction   and lung cancer. This would explain why not all smokers are equal before the cigarette. For the most vulnerable, addiction is often acquired during adolescence and can occur a few days or weeks after the first cigarette are smoked. 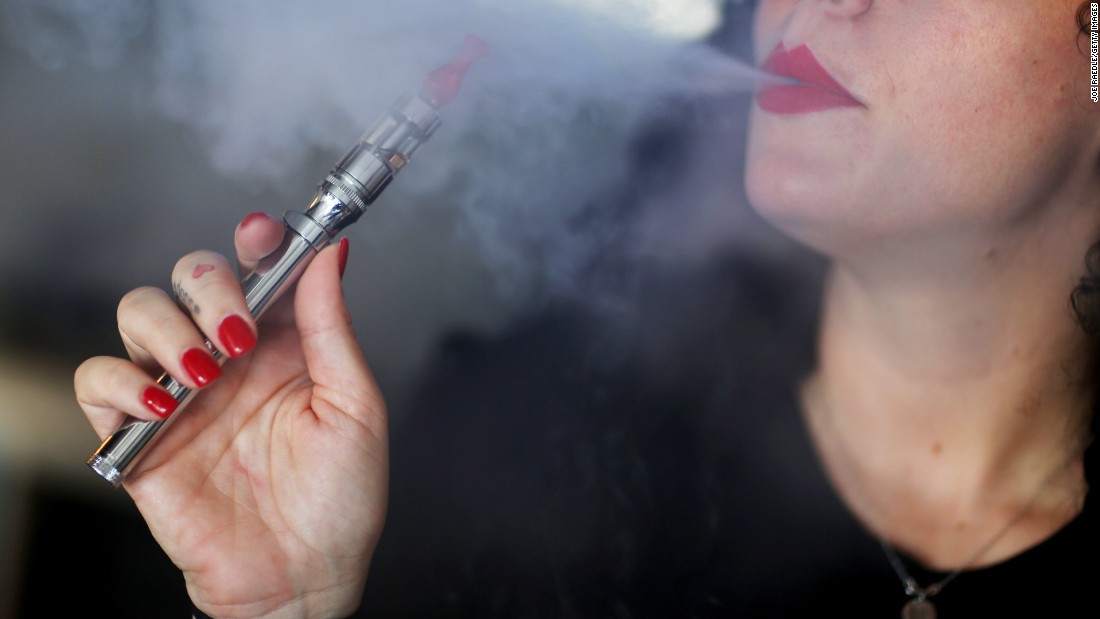 There are as many approaches to support a smoker to stop smoking as there are smokers. Indeed, smoking is a behavior determined by multiple factors specific to each individual, including personality, psychological balance, social environment, etc. As a result, the approach to quitting smoking can only be personalized.

There are 2 categories of pharmaceuticals that facilitate weaning: nicotine replacement products and medications that play on mood.

The following products release a certain amount of nicotine into the body. They are available over-the-counter in pharmacies or on prescription (for example, Habitrol and Nicoderm transdermal patches, Nicorette product line, and Thrive lozanges). A treatment normally lasts 10 to 12 weeks. The dose of nicotine is gradually adjusted downward, until it stops completely.

The abstinence total of cigarette and other products of tobacco are necessary during such processing to avoid overdose of nicotine.

All these substitutes are much less damaging to the body than real tobacco. They are notably deprived of the carcinogenic elements generated by the combustion of tobacco and present little risk of habituation. 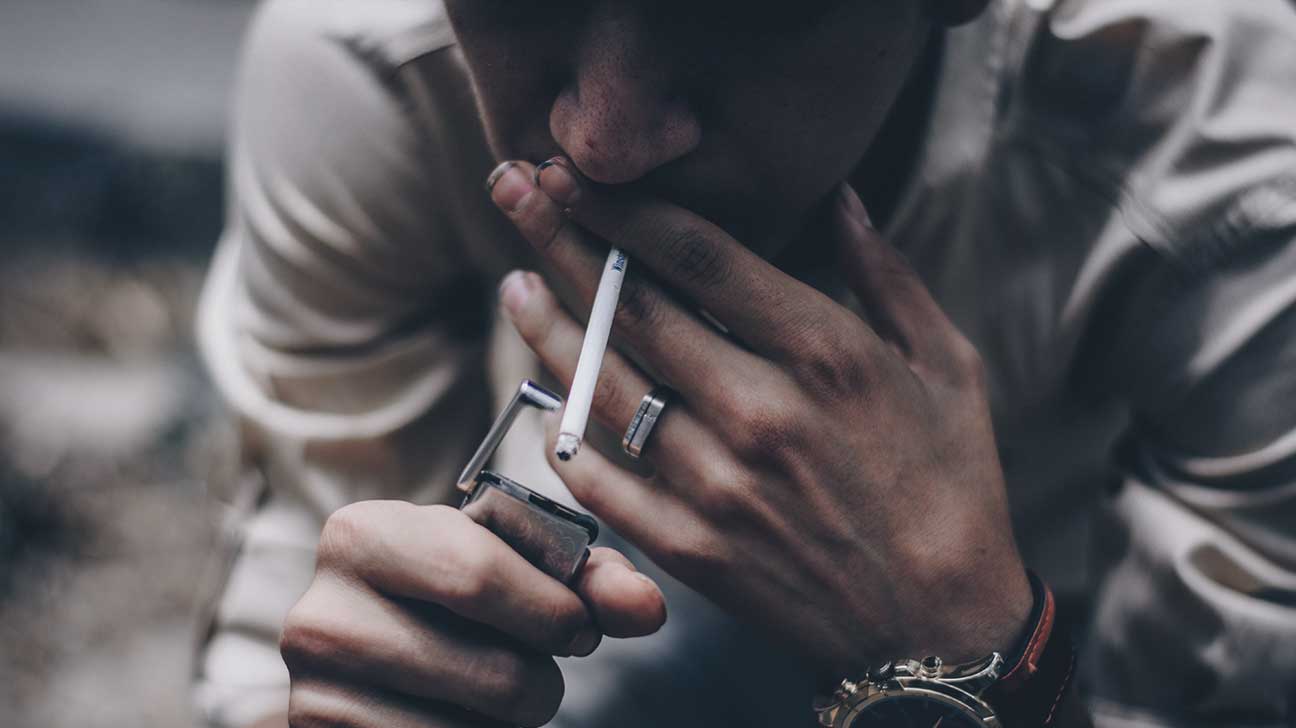 These medications are obtained by prescription.

Bupropion (Zyban). In the mid-1990s, a new milestone was reached in the treatment of smoking. The first drug without nicotine has appeared on the market: bupropion, an antidepressant marketed under the brand Zyban. It acts on the dopamine receptors. It was also the first product that could be taken in tablet form. There are contraindications to the use of bupropion as well as potential side effects.

Varenicline (Champix). This drug works on the nicotine receptors in the brain and reduces the feeling of pleasure felt when smoking a cigarette. It is available in tablet form. By binding the nicotine receptor, varenicline causes a lower pleasure response, while preventing the “real” nicotine from attaching to receptors (in case of relapse). It was introduced to the Canadian market in 2007 and is indicated in adults, in conjunction with a counseling program.

To undo the behavioral mechanisms

The various programs set up by clinics or community-based organizations mainly offer cognitive-behavioral psychological approaches, in which the focus is on modifying the relationship between the individual and the cigarette. Although it is difficult to scientifically evaluate the effectiveness of these approaches, most official tobacco control organizations say that cessation programs that integrate counseling are more effective. In addition, those involved in such a process would withdraw in great satisfaction.

It can also be said that, to a lesser extent, the moral and psychological support of a loved one can play the role of counseling.

Moreover, recent studies indicate that the addition of physical activity daily (however brief) the counseling program would reduce the desire to smoke by acting on the psychological components of addiction. Physical exercise also helps maintain a stable weight. Quitting smoking often leads to a slight weight gain: the cigarette causes the body to burn more calories and the former smoker can compensate by eating more.