Still’s disease is responsible for inflammation of the joints in young children. It is the systemic form of so-called juvenile idiopathic arthritis (JIA), covering all joint inflammatory disorders whose cause is unknown and which begins before the age of 16 years. Still’s disease has several designations (systemic polyarthritis and systemic juvenile idiopathic arthritis) and accounts for 4-17% of JIAs. It can lead to complications of joint, ophthalmological, renal, cardiovascular orders … and leave severe sequelae. Its prevalence is between 3.3 and 33 children per 100 000 and it is estimated that every year there are between 0.11 and 2.2 children per 100,000. 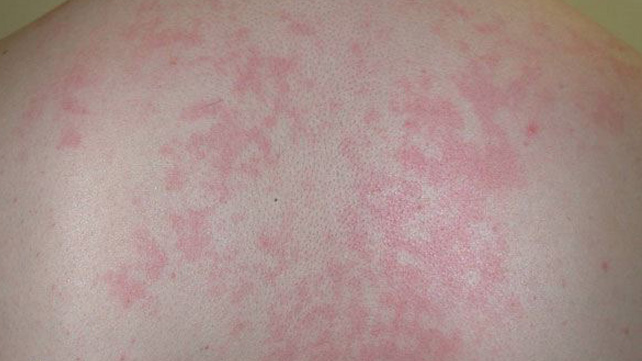 The so-called Edmonton criteria define JIA by the appearance of persistent arthritis in one or more joints for at least 6 weeks, the onset of the condition before the age of 16, and the exclusion of other potential causes.

The term “idiopathic” means that the origin and mechanism of these conditions are unknown. According to the current state of knowledge, they would result from a combination of genetic and environmental factors. Researchers have been able to identify changes in several genes that may affect the risk of developing juvenile idiopathic arthritis.

The majority of juvenile idiopathic arthritis cases are sporadic. In other words, they occur in people with no family history. But rare cases have been reported within families, according to a mode of transmission still uncertain.

Prevention and treatment of Still’s diseas

The first step in the treatment of Still’s disease is to administer aspirin or non-steroidal anti-inflammatory drugs (NSAIDs) for 1 to 4 weeks, while observing the evolution of symptoms. Their potential adverse effects should be closely monitored. In cases of insufficient efficacy or hepatic toxicity of NSAIDs, corticosteroids are used under specific conditions.

In adulthood, half of those affected are cured, while the other half still suffer from arthritis, with or without extra-articular symptoms (fever and eruptions). 20% of them have significant sequelae, such as stunting and a disability related to damage to the joints.