Tartar: what is it?

Tartar is the thickening and hardening (mineralization) of dental plaque. Plaque is a sticky film made up mainly of bacteria, but also of saliva proteins, sugars and acids, which accumulate on the teeth. Tartar is most often found in the lower incisors, on the side of the tongue, but also on other teeth in case of poor oral hygiene. Tartar is formed more or less quickly depending on the individual, depending on the quantity and quality of saliva (pH variation) produced. Saliva helps to clear food particles and bacteria from the mouth.

The accumulation of plaque and tartar promotes:

People with diabetes are more vulnerable to cavities and gum disease. In turn, these diseases can make diabetes more difficult to control because of the increased presence of blood-borne bacteria, which results in elevated blood glucose levels.

For nearly a century, numerous studies have shown that people with periodontal disease are more at risk of developing cardiovascular diseases, such as arteriosclerosis and stroke (CVA). The bacteria involved could spread into the circulation and cause heart problems. However, research over the last 20 years has shown that the direct link between these two types of diseases is rather controversial.

However, a recent report by the American Heart Association (2012) has analyzed more than 500 articles published in scientific journals since the 1950s. The researchers conclude that these two conditions share the same risk factors. For example, they are common in the elderly, smokers and people with diabetes, arthritis or obesity.

However, there is no evidence that dental infections lead to or increase the risk of cardiovascular disease. Although treatment of tartar or gum infections reduces the signs of inflammation in the body and allows better overall health, it would not reduce the risk of heart problems. Given the very high incidence of these diseases, further studies are needed to elucidate their possible link. If preventive measures are advocated, they could have a strong impact on public health. 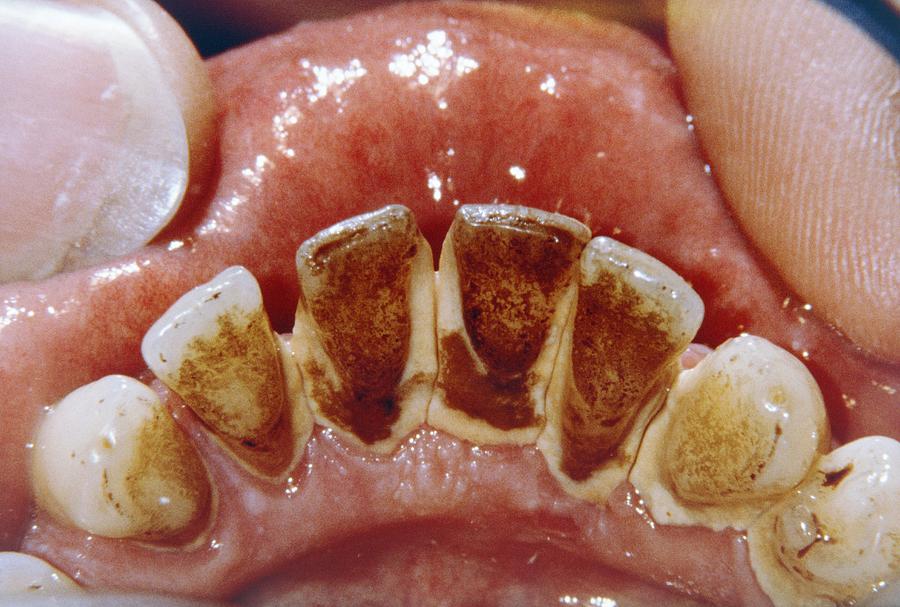 Symptoms of Tartar (Descaling and plaque)

People at risk for Tartar (Descaling and plaque) 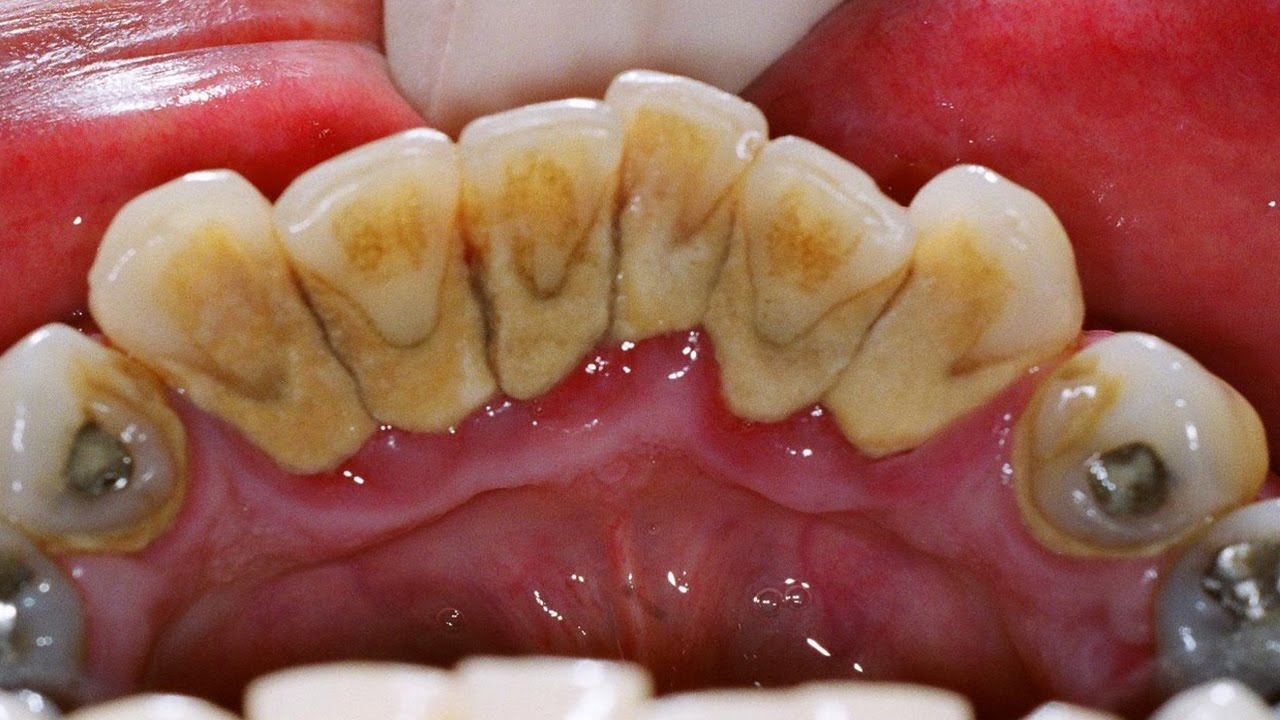 Unlike plaque that can be dislodged by good oral hygiene, tartar can only be removed by specialized instruments from a dentist. It is recommended that you regularly consult a dental professional who will check your teeth and gums and clean them to remove tartar deposits.

Anti-tartar toothpastes can be helpful for people with tartar tendencies to form quickly.

Some people may be advised to use daily antimicrobial mouthwash to more effectively kill oral bacteria.