Tourette syndrome is a neurological condition characterized by uncontrolled, involuntary and brief motor and / or sound tics.

This is a rare disease, whose prevalence (number of patient cases identified at a given moment, on the general population) is estimated at 1 case in 2 000 people.

The exact cause of Gilles de la Tourette’s syndrome is still unknown. However, a genetic origin has been widely emitted. Many genes would be involved in the development of the disease but their identification is not yet clear.

In addition, environmental factors would not be trivial in the context of such a syndrome. Indeed, exposure of the fetus or infant to toxic factors, stress, or immune responses (eg, recurrent streptococcal infections) may be an additional risk factor for the syndrome.

Who is affected by Tourette’s syndrome?

Tourette’s syndrome is a neurological condition that affects the child. Boys are more inclined to develop such pathology.

Tics, motor and sound, usually develop during the first few years when the child goes to school. The severity of the symptoms and their frequency usually increases in adolescence, to diminish in adulthood.

During puberty, a decrease in clinical signs can however be noted. 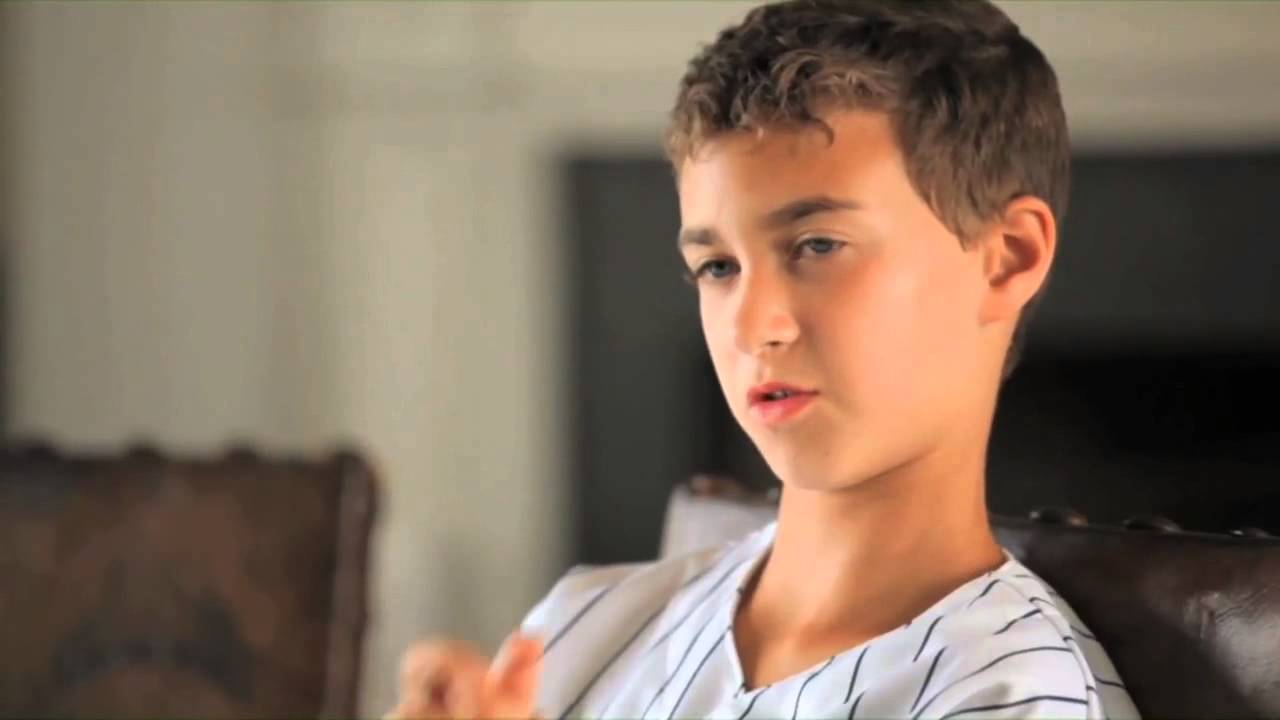 The characteristic symptoms of Tourette’s syndrome are:

These clinical manifestations vary greatly from one patient to another. Their appearance is often linked to childhood, with peaks sometimes not visible. Stress situations, tiredness, anxiety or the consumption of excitants can cause deterioration of clinical signs.

Children with Tourette Syndrome also have learning disabilities (difficulty writing or reading). But also “visio-motor” disorders (slowness in the execution of tasks for example).

How to treat Tourette’s syndrome?

No treatment of the syndrome is currently available. However, clinical manifestations can be reduced by therapeutic management. This management is carried out for the most extreme cases of the disease, when the symptoms come to disturb the daily life of the patients. Among the most used drug treatments, we can mention: dopamine agonists, GABAergic agonists, or alpha2 agonists.

Children with mild motor and / or sound ticks usually do not need treatment.

Family and educational support is necessary in the context of such an illness.