Triglycerides are essential lipids for the body. Allowing the storage of fatty acids, they constitute an important reserve of energy. Triglycerides can come from the diet but can also be synthesized within the body. When there is too much in the blood, an excess of triglycerides exposes the body to complications. Hypertriglyceridemia is a cardiovascular risk factor.

Roles of triglycerides in the body

Form of storage of fatty acids

Triglycerides can come from the diet but can also be synthesized in the body, mostly in the liver . Insoluble in water, triglycerides are transported by specific lipoproteins: 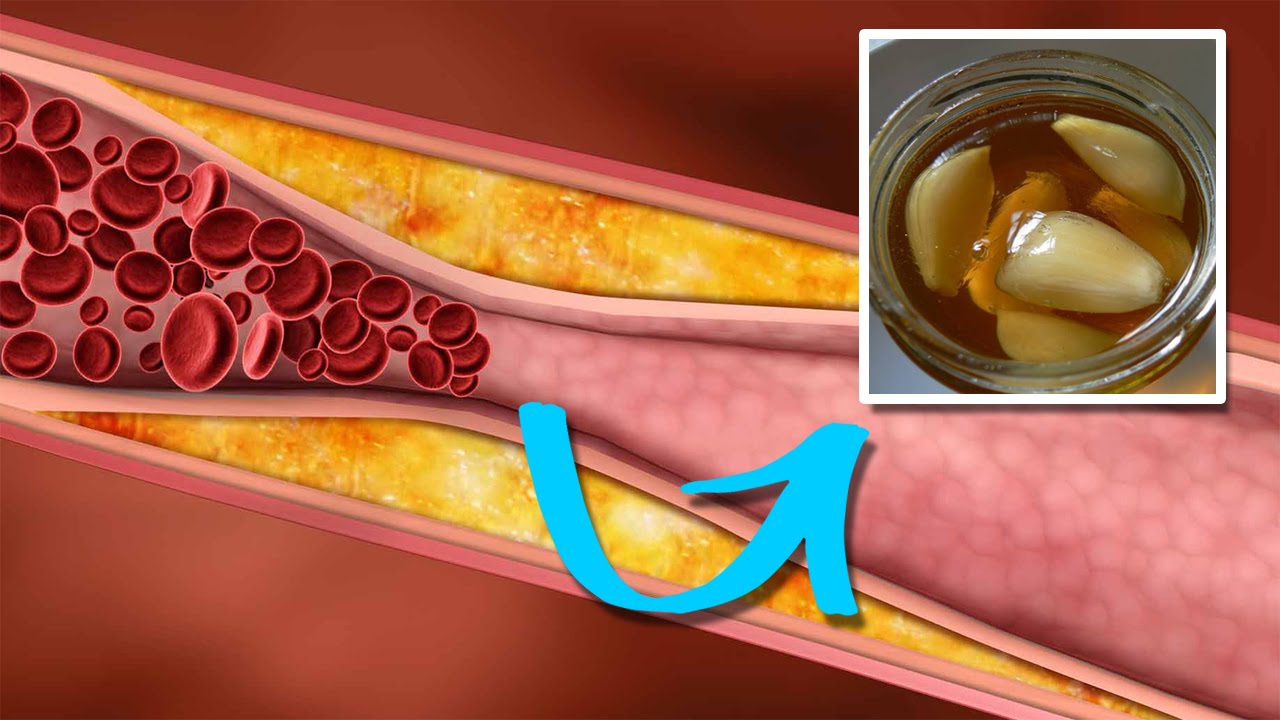 Main source of energy of the body

Like cholesterol, triglycerides are lipids essential for the proper functioning of the body. According to the National Agency for Food Safety, Environment and Labor (ANSES), the total intake of fat should not exceed 35 to 40% of the daily energy intake . This recommended part is now often exceeded, which exposes the body to a risk of hyperlipidemia , that is to say excess lipids.

It should be known that triglycerides represent on average 90% of the fat brought by the diet . They are found in many everyday foods, whether of animal or vegetable origin. In addition, triglycerides can also be synthesized in the body by the liver from sugars and alcohol.

During a lipid test, the triglyceride level is considered normal in adults when it is less than 1.50 g / L , ie 1.7 mmol / L. Nevertheless, this reference value depends on many parameters including sex and age.

Triglyceride deficiency, or hypotriglyceridemia, is a very rare abnormality . Characterized by an abnormally low level of triglycerides, this one can have various causes of which:

Triglyceride levels too high: the risk of hypertriglyceridaemia