Vagal discomfort, what is it?

Vagal discomfort is the most common form of syncope or loss of consciousness. Clinically, the process and biological mechanisms involved in this type of discomfort are well known but not exhaustive.

Malaise is one of the common issues facing cardiologists and general practitioners today. Indeed, with an annual incidence (appearance of new cases of pathology) between 1.3 and 2.7 per 1000 individuals, vagal discomfort is then to be considered carefully.

Syncope, and thus vagal discomfort, is defined as a sudden and usually short-term loss of consciousness. The return to the “normal state” is spontaneous and fast. It is also characterized by global cerebral hypoperfusion. Either by the decrease of the vascularization in the brain.

One of the causes that can cause vagal discomfort is taking certain medications , such as isoproterenol, nitroglycerin or clomipramine. Through an interaction with certain mechanisms of the brain complex, these molecules are then able to induce vagal discomfort.

People most at risk of vagal discomfort:

Older people and people with underlying conditions are more concerned about the risk of syncope. Indeed, arterial hypertension , diabetes or aging interfere with the self-regulation of cerebral vasculature. In this sense, the risk of syncope is greater.

The incidence and prevalence are all the more important with age (> 70 years). In France, nearly 1.2% of cases of vagal discomfort lead to urgent care. 58% of patients with this type of discomfort are hospitalized.

The biological mechanisms involved in vagal discomfort are still too little known. Moreover, it has been shown that the brain is strongly involved.

Vagal discomfort is then a “reflex” activation of the cerebral cortex which is triggered quickly, inducing a decrease in heart rate and a reduction of muscle tone.

Activation of these reflex mechanisms then causes

Most people with vagal discomfort have significant signs of standing up imbalance, dizziness, headache and “back to normal” after a few minutes.

In other cases, the discomfort may last longer. And in this context, loss of consciousness, caused by cerebral hypoperfusion, then leads to convulsive movements or epileptic seizures.

There may be signs before the discomfort, such as intense fatigue, muscle weakness, wet skin, visual disturbances or tinnitus. 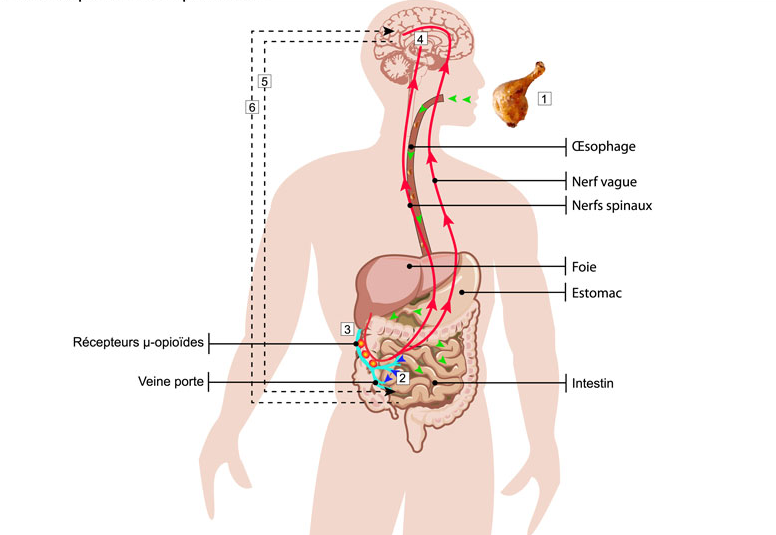 Diagnosis and treatment of vagal discomfort

The diagnosis of a vagal discomfort is done beforehand by interrogations on the patient and thanks to medical examinations. Questions are also to be asked during this first phase of diagnosis, especially if the loss of consciousness is actually to be linked with syncope, if the patient has underlying heart disease or if clinical information about the individual would eventually guide the diagnosis.

Vagal discomfort diagnostic tools allow early identification of these, for example recording systems to identify possible arrhythmias. After the first malaise, an Electroencephalogram (ECG) is then performed.

As part of the management of vagal discomfort, short-term hospitalization is sometimes necessary.

Treatments associated with vagal risk consist of limiting recurrence of discomfort, and thus reducing the risk of mortality. Indeed, syncope can be additional risk factors for accidents at work, in the context of physical and / or sports practice or simply everyday accidents.

The prevention and patient education are part of the initial treatment of the disease. In fact, avoid the “triggering” factors, such as the places and the moments likely to trigger a situation of stress and risk of discomfort. But also the learning of the gestures to implement in the stop of a syncopic episode.

Drug treatments may not be prescribed in patients with only one or two syncopes. However, in the context of a higher frequency of discomfort, treatments are available. Among them, blocking beta, disopyramide, scopolamine, theophylline, and others.

Finally, the doctor is held responsible for the prevention of driving as part of the risk of syncope. Indeed, the syncopic risk can be dangerous for the motor drivers, being able to put the patient, himself, in danger but also others.