Whipple’s disease is an infectious disease. The bacterium involved in the disease is Tropheryma whipplei( T. whipplei ), capable of invading the entire body.

During an infection with this pathogen, certain clinical manifestations are associated but not obligatory. These are weight loss, arthritis, diarrhea, fever, lymphadenopathy (infection affecting the lymphatic node), valvulopathy (heart valve disease), endocarditis (infection of the inner lining of the heart: l endocardium), pleuritis (inflammation of the pleura, membrane covering the lungs), ocular diseases or tenosynovitis (inflammation of the tendons).

In rare cases, neurological damage may also be seen in Whipple’s disease.

The bacterium in question is very widely found at the level of the treatment plants and can be excreted in the stool.
In addition, scientists suspect an inherited cause in the development of the disease.

It is a rare disease affecting the small intestine. This intestinal part is part of the upper surface of the gastrointestinal tract, from the stomach to the colon. Most foods are therefore absorbed in this part of the digestive tract. The small intestine can decompose into several parts: the duodenum, the jejunum and the ileum. After infection of this part of the body, the bacteria can spread throughout the body and thus cause significant damage. Among these organs and tissues, mention may be made of:
ligaments;
– the central nervous system (brain, spinal cord, peripheral nerves);
– hearts ;
– the eyes ;
– lungs.

In the absence of prompt management and appropriate treatment, Whipple’s disease can be serious and require lifelong treatment.

The specific symptoms of Whipple’s disease can vary considerably from one patient to another. The most common manifestations include:
– diarrhea;
– weight loss caused by intestinal malabsorption.

In some cases, the patient may not have diarrhea but may have other symptoms such as:
– the presence of white and yellowish spots in the intestinal mucosa;
– joint pain with or without inflammation;
– fatty stools;
– cramps and bloating in the chest;
– enlargement of the lymphatic vessels;
– loss of appetite;
– fever ;
– intense fatigue;
– muscular weaknesses;
– a darkening of the skin. In the most severe cases of the disease, the affected subjects can also present neurological symptoms such as:
– ocular deficiencies;
– memory loss and personality changes;
– numbness in the face;
– headaches:
– difficulties in walking;
– loss of hearing;
– a certain insanity.

Finally, slightly less common but possible symptoms may be significant for the disease:
– a persistent cough;
– pains in the chest;
– pericarditis, the inflammation of the membrane surrounding the heart;
– A heart failure that no longer allows the heart to properly pump blood and distribute it to the entire body.

The origin of the development of Whipple’s disease is bacterial. The bacterium involved is Tropheryma whipplei (T. whipplei), which infects the upper part of the small intestine initially and then spreads throughout the body in a second one.

As part of an infection with these bacteria, the intestinal villi then look abnormal and do not absorb nutrients properly. In this sense, the most commonly associated symptoms are diarrhea and malnutrition.

The bacteria can contaminate any individual. Nevertheless, male Caucasian populations between the ages of 40 and 60 are more affected by the disease.
Whipple’s disease is still a rare disease, whose prevalence (number of cases in a given population, at a given moment) amounts to 1 / 1,000,000 people. Some people are more subject to the development of pathology, such as farmers, workers in treatment plants, etc.

The exact mode of transmission of the disease is not currently known, however, scientists are looking at the fact that the bacterium is largely found in soil and wastewater. In addition, the bacterium can be found in both healthy individuals and those with sub-acute disease. An inter-personal transmission has been shelved.

Finally, some researchers have highlighted the development of the disease through the presence of certain genetic factors. 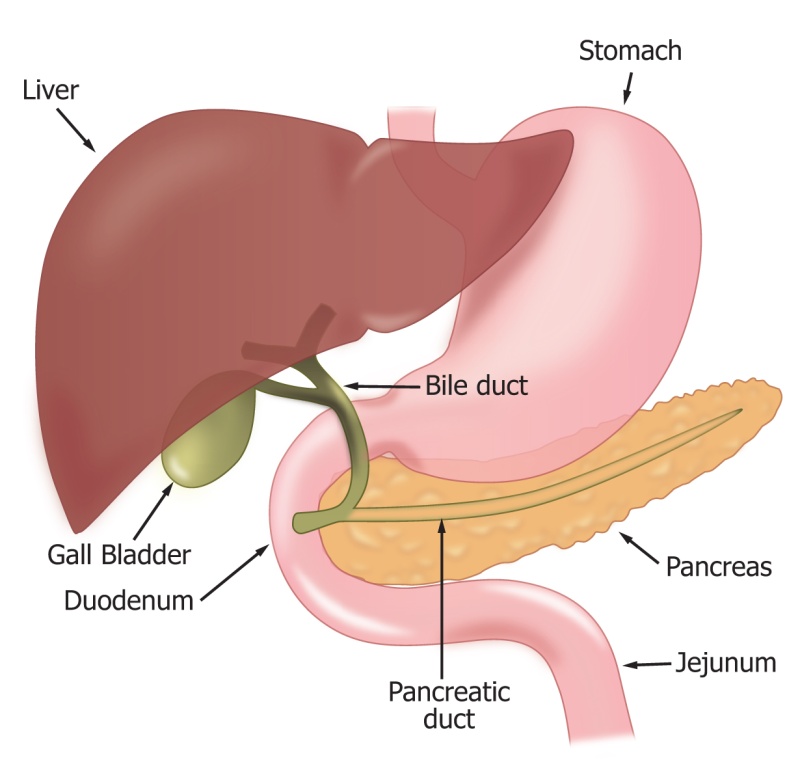 Risk factors associated with Whipple’s disease include:
– exposure to Tropheryma whipplei , including agricultural land and sewage treatment plants;
– certain genetic factors present in the family, predisposing the subject to the disease.

Prevention and treatment of Whipple’s disease

The diagnosis of Whipple’s disease is made through different tests and exams. In particular:
– the family history;
– physical exams: examination of the patient’s body, listening to breathing with a stethoscope, etc. ;
– blood tests allowing the verification of malabsorption in view of a decrease in the rate of protein, vitamins and calories in the blood. Also in view of the abnormal level of electrolytes, anemia or the presence of T. whipplei DNA .
– an endoscopy and / or an enteroscopy allowing to have an image of the interior of the intestine,

The general practitioner can make a first diagnosis, however, a consultation with a gastroenterologist is usually necessary in the validation of the diagnosis and in the management of the disease.

The treatment should be followed until the complete destruction of all T. whipplei bacteria in the intestine and all other parts of the body. For this, close monitoring must be done by the doctor to ensure the complete disappearance of bacterial strains. This follow-up is carried out through repeated blood tests or recurrent endoscopies.

In the most severe cases of the disease, presenting neurological disorders, other drugs may be prescribed, such as:
– other antibiotics;
– hydrochloroquine, an anti-malaria drug;
– weekly injections of interferons gamma, allowing the activation of the immune system;
– corticosteroids, to limit inflammation.