Also called “trigeminal neuralgia”, facial neuralgia is the irritation of one of the 12 pairs of cranial nerves that innervate the face, the trigeminal nerve, or nerve number 5. It is manifested by severe pains that affect a patient. side of the face . The pain, similar to electric shocks, occurs during certain stimulation as banal as brushing teeth, drinking, chewing food, shaving or smiling. We know that 4 to 13 people in 100,000 are affected by facial neuralgia. Another characteristic sign of the disease is the existence of a contraction of the facial muscles related to the pain, similar to a grimace or a tic. Because of this, facial neuralgia is sometimes referred to as ”  tic pain  “.

Facial neuralgia is the irritation of the trigeminal nerve, responsible for the innervation of a part of the face and sends back pain messages to the brain. Several hypotheses exist on the causes of this irritation. Most often, facial neuralgia is probably related to contact between the trigeminal nerve and a blood vessel (especially the superior cerebellar artery). This vessel exerts pressure on the nerve and disturbs its normal functioning. Another hypothesis advanced, the existence of intense electrical activity of the trigeminal nerve, like epilepsy, explaining the effectiveness of antiepileptic treatments in facial neuralgia. Finally, trigeminal neuralgia is sometimes secondary to pathology in 20% of cases, neurodegenerative disease, multiple sclerosis, tumor, aneurysm, infection (shingles, syphilis ..), and trauma compressing the nerve. In many cases, no cause is found.

In the absence of effective treatment, facial neuralgia is a serious handicap in everyday life. When it continues, it can lead to depression and even, in some cases, suicide.

Do not hesitate to consult your doctor if you feel frequent pain in the face, especially if the usual painkillers (paracetamol, acetylsalicylic acid …) can not relieve you.

There is no specific test or additional examination for the definite diagnosis of facial neuralgia . It is thanks to the very peculiar aspect of the pain that the doctor is able to make the diagnosis, even if, the symptoms of the facial neuralgia are sometimes wrongly attributed to the jaw or the teeth, thus causing maxillary or dental interventions. useless.

At the very beginning, painful seizures can be mild and short-lived (a few seconds). As the disease progresses, the disease progresses, leading to an exacerbation of pain and an increase in the duration and frequency of seizures. There is no pain between each crisis. Over time, these periods of remission that can last several months or years become shorter and shorter.

Facial neuralgia is characterized by: 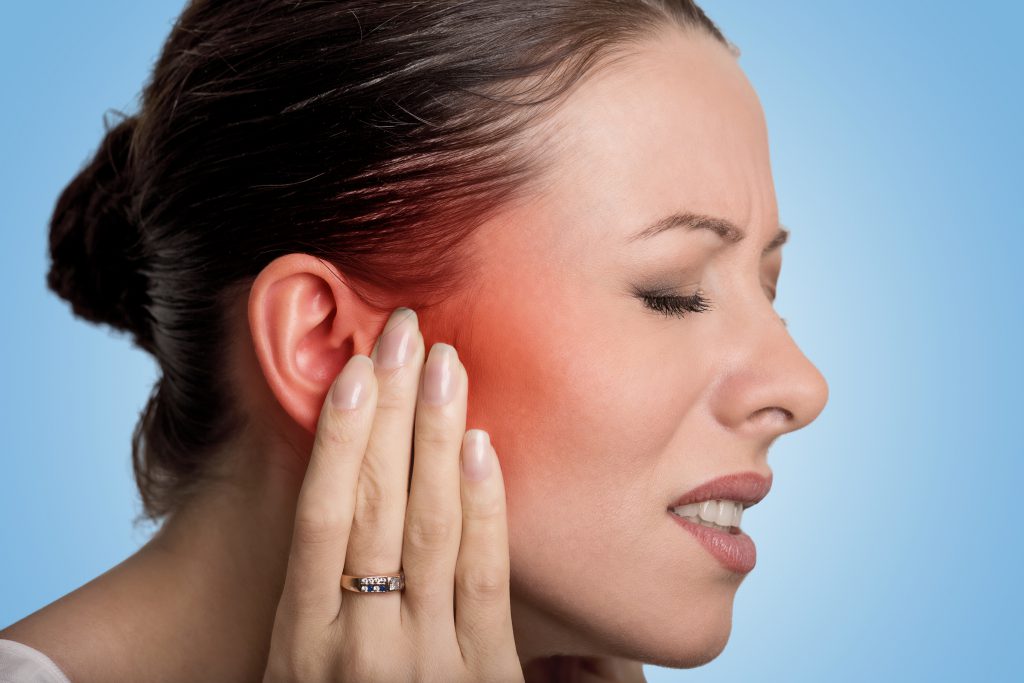 There is no known way to prevent the onset of  facial neuralgia .

It is usually possible to successfully treat pain with medication, injections, or surgery.

Traditional painkillers (paracetamol, acetylsalicylic acid, etc.) or even morphine (source )cannot effectively relieve facial neuralgia. Other drugs that are much more effective include:

Although drug treatments are effective in the majority of cases, approximately 40% of patients end up developing long-term resistance. It is then necessary to envisage a surgical intervention.

These neurosurgical procedures can lead to certain complications, such as the loss of sensitivity of the face for example. In some people with trigeminal neuralgia, the pain may return after a few years. The choice of treatment depends on the age, the state of the patient, the intensity of the neuralgia (tolerance to pain and spasm of the person affected), its origin or seniority. In general, surgery is only considered as a last resort.