West syndrome, also known as infantile spasm, is a rare form of epilepsy in infants and toddlers during the first year of life, usually between 4 and 8 months of age. It is characterized by spasms, stopping or even regression of the baby’s psychomotor development and abnormal brain activity. The prognosis is highly variable and depends on the underlying causes of the spasms, which can be multiple. It can lead to severe motor and intellectual sequelae and progress to other forms of epilepsy. 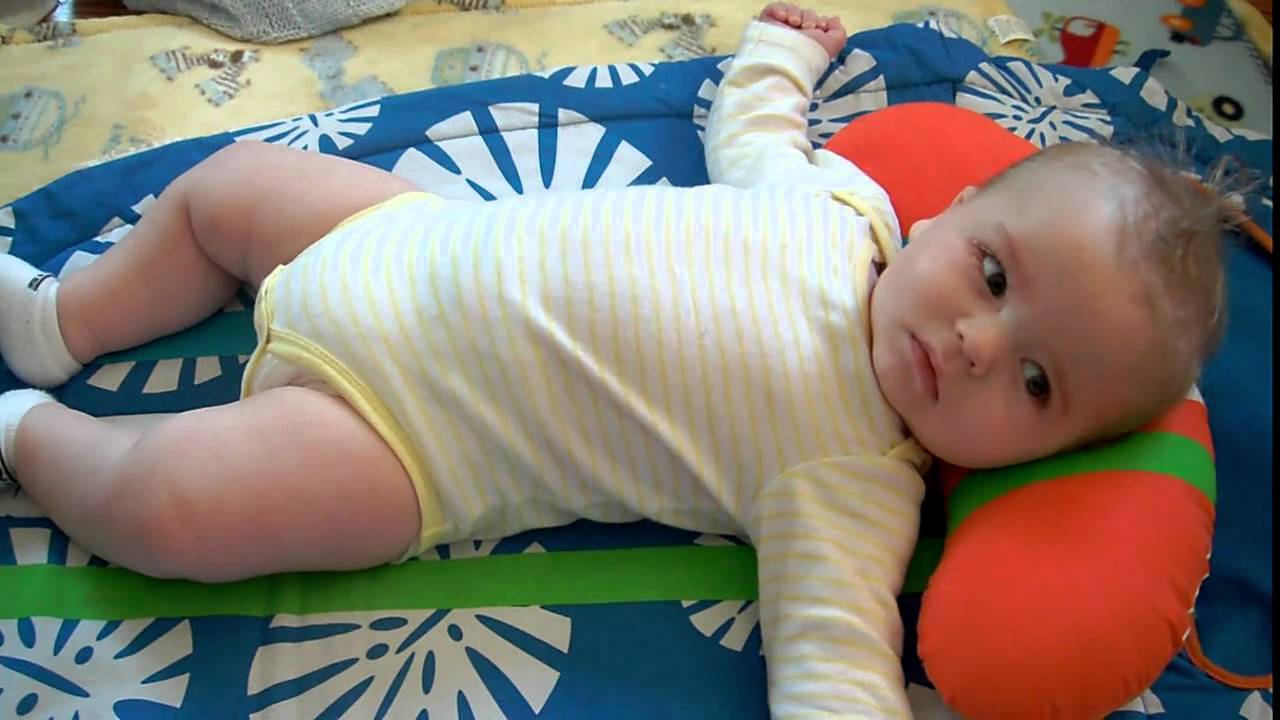 The spasms are the first spectacular manifestations of the syndrome, although the alteration of the behavior of the baby may have preceded them by little. They usually occur between 3 and 8 months, but in rare cases the disease may be earlier or later. Very short muscular contractions (one to two seconds) isolated, most often after awakening or after eating, gradually give way to bursts of spasm lasting up to 20 minutes. The eyes are sometimes revulsed at the time of the crisis.

Spasms are only the visible signs of a permanent dysfunction of the activity of the brain that damages it, leading to delayed psychomotor development. Thus, the appearance of spasms are accompanied by the stagnation even regression of psychomotor skills already acquired: interactions such as smiles, gripping and manipulating objects … The EEG reveals brainwave chaotic that one designates as hypsarrhythmia.

The spasms are due to a faulty activity of neurons releasing sudden and abnormal electric discharges. Many underlying disorders can be the cause of West’s syndrome and can be identified in at least three-quarters of children with: birth trauma, brain malformation, infection, metabolic disease, genetic abnormality ( Down syndrome, for example), neuro-cutaneous disorders (Bourneville’s disease). The latter is the most common disorder responsible for West syndrome. The remaining cases are said to be “idiopathic” because they intervene for no apparent reason, or “cryptogenic” that is to say probably related to an anomaly that we do not know how to determine.

West’s syndrome is not contagious. It affects boys a little more than girls. This is because one of the causes of the disease is linked to an X-linked genetic abnormality affecting men more often than women. 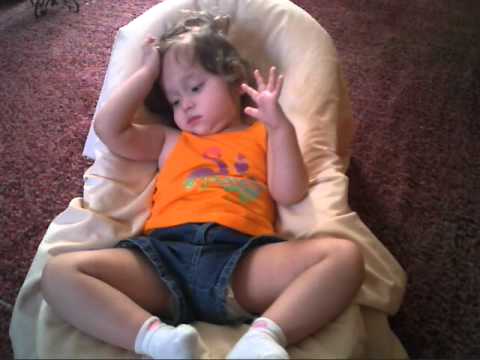 Prevention and treatment of West syndrome

The disease cannot be detected until the onset of its first symptoms. Standard treatment consists of daily oral administration of antiepileptic medication (Vigabatrin is most commonly prescribed). It may be associated with corticosteroids. Surgery can intervene, but quite exceptionally, when the syndrome is related to localized brain lesions, their ablation can improve the condition of the child.

The prognosis is very variable and depends on the underlying causes of the syndrome. It is even better that the infant is old at the moment of the first spasm, that the treatment is early and that the syndrome is idiopathic or cryptogenic. 80% of affected children have sometimes irreversible sequelae and more or less serious: psychomotor disorders (delay of language, walking …) and behavior (withdrawal, hyperactivity, attention deficit …). Children with West’s syndrome are frequently prone to epileptic illness later, such as Lennox-Gastaut Syndrome (LGS).